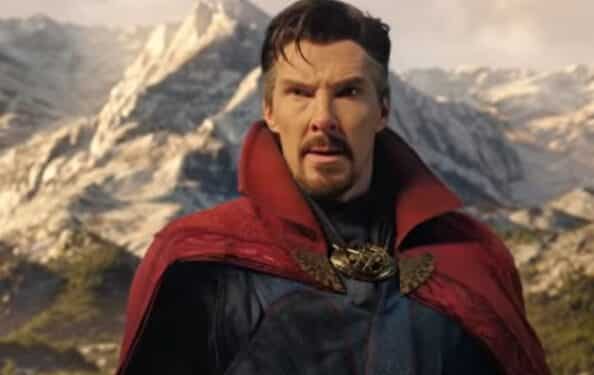 With so many fans excited for Doctor Strange in the Multiverse of Madness, it’s understandable that they’d like to get their tickets for the sequel as soon as possible. Especially after the chaotic spectacle that was Spider-Man: No Way Home, this will surely be a similar type of event. Now thanks to Marvel Latin America, we know when tickets go on sale.

Furthermore, they shared a special piece of artwork to mark the occasion as well. Fortunately, fans will have one month to pre-order their tickets for the upcoming Marvel blockbuster. Marvel Latin America revealed via Twitter that they actually go on sale for pre-order in just five days.

Here’s what they said in their announcement:

In 5 days, the Madness pre-sale of tickets begins!
#DoctorStrange in the Multiverse of Madness, premiere May 5, only in theaters. #MarvelStudios

As for the artwork they shared, here it is:

The date they’ve chosen to sell tickets also reveals quite a bit about the film. In particular, Marvel’s previous strategies has been to allow tickets for smaller MCU films to go on sale with even more time before release. With Marvel giving fans only one month to pre-order tickets for this installment, it shows how huge it will be. It’s a tactic they chose for their other tentpole releases like Avengers: Endgame, so this should certainly be a gamechanger for the Marvel Cinematic Universe going forward. Of course, fans likely already suspected that.

The new film is set to include a wide variety of both returning and new characters, some of which will be major reveals for the franchise. While Patrick Stewart, famous for his role in the X-Men film series, has been confirmed to be in the film – there are plenty of other secrets that have remained hidden. As such, fans will likely want to purchase their tickets for Doctor Strange in the Multiverse of Madness sooner rather than later.

The highly-anticipated sequel Doctor Strange in the Multiverse of Madness is scheduled to hit theaters on May 6, 2022.