One of the most exciting aspects for the prequel trilogy era of Star Wars is seeing young Obi-Wan Kenobi. The iconic Jedi Master has been a staple of the Star Wars franchise since he first appeared in the original 1977 film. His backstory has been fleshed out in a variety of films and television shows, with an upcoming Disney Plus series set to explore his life between Revenge of the Sith and A New Hope. A new comic book series, however, will be going even further back to reveal Obi-Wan Kenobi in his youth. Indeed, the new comic book series will be detailing the adventures of Obi-Wan Kenobi as a young boy and several other time periods, all leading up to the events of A New Hope.

The new comic book series will consist of five issues, all of which detailing new stories in the life of Obi-Wan. While we’ll see Obi-Wan during all of the time periods in his life, the first issue will show the beloved Jedi as a young boy. This will be an exciting revelation for the character, as it’ll take place before the events of The Phantom Menace when he was training under Qui-Gon Jinn. Now, as revealed via Syfy, fans can see a new preview which shows both old Obi-Wan and the newly-illustrated young incarnation of the character.

Here are the images below: 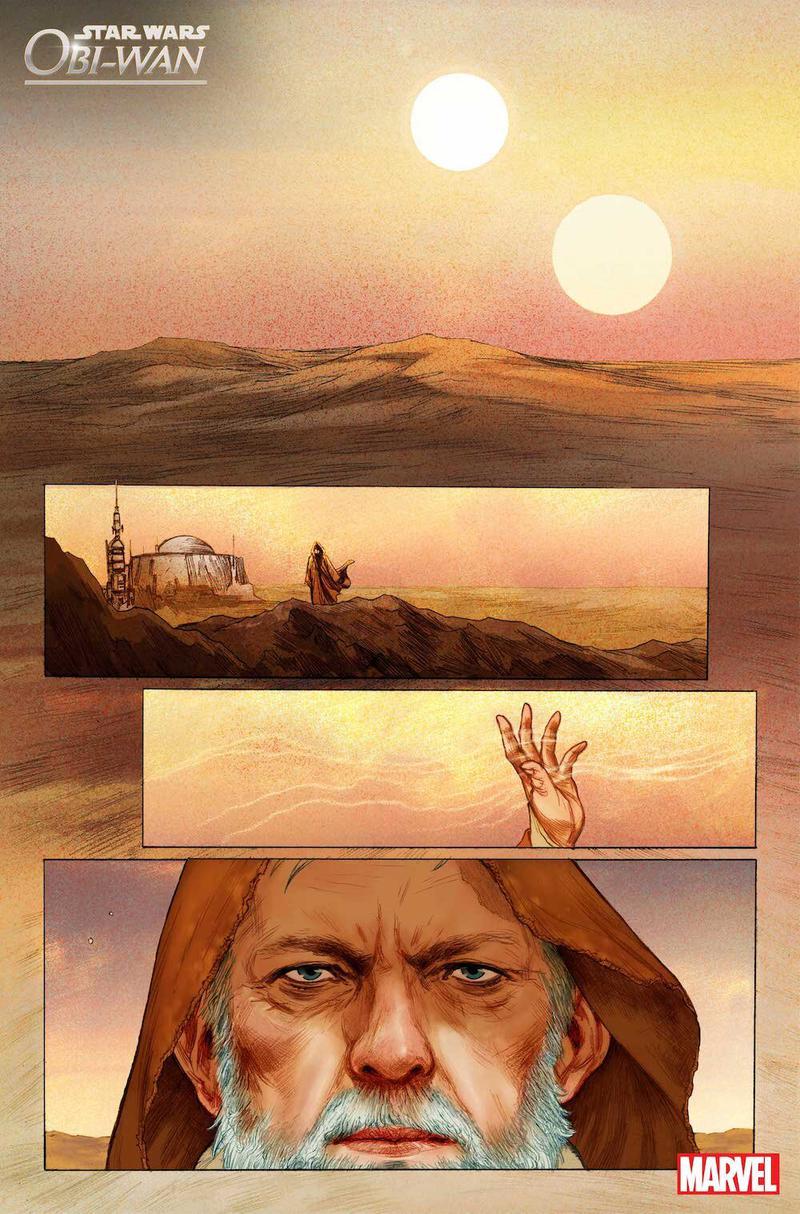 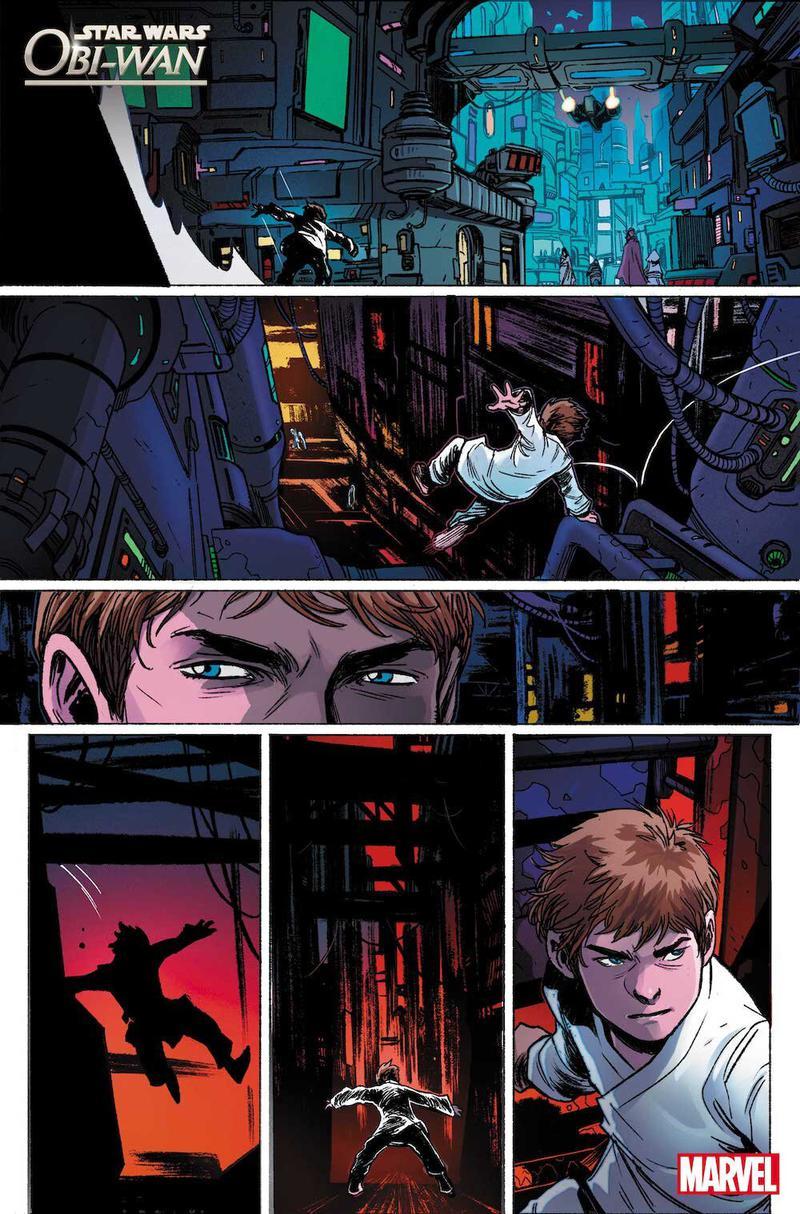 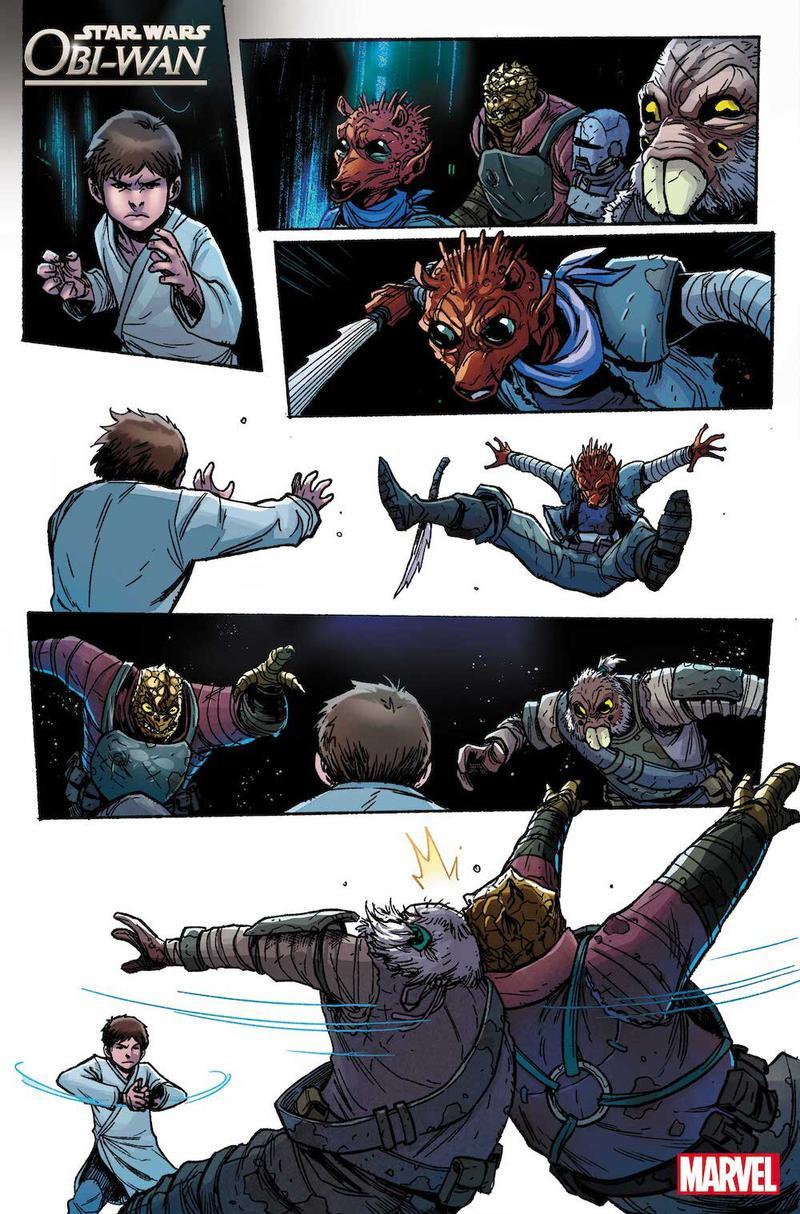 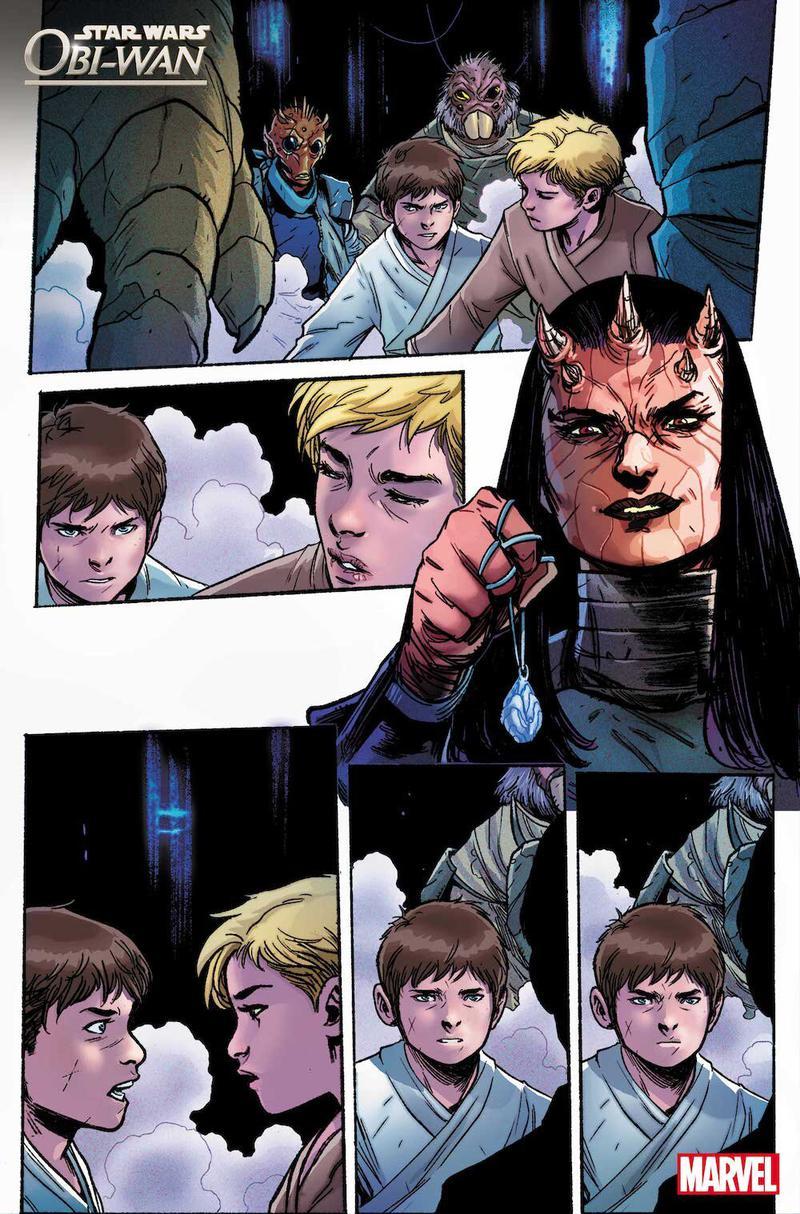 While the dialogue for these panels has been removed, the illustrations are full of life and exciting possibilities. This is a time period that’s rarely been explored for Obi-Wan, so seeing him as a young boy and yet still capable of doing incredible things with the force is truly awesome. It’ll be interesting to see what else they have in store for the comic book miniseries.

The first issue of Star Wars: Obi-Wan will be available on May 4. Meanwhile, fans will soon be able to see Ewan McGregor return as iconic character Obi-Wan Kenobi for the upcoming Disney Plus series of the same name. Obi-Wan Kenobi will be released via Disney Plus on May 27.