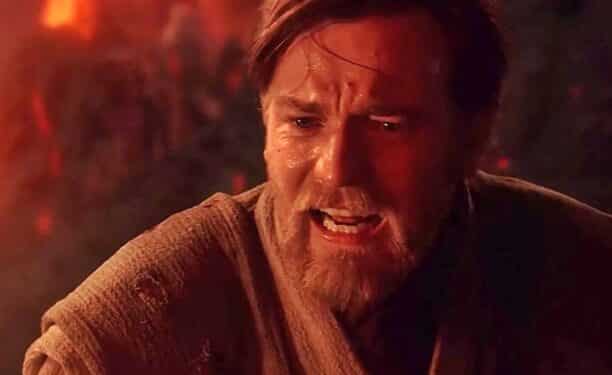 The upcoming series Obi-Wan Kenobi has a lot of hype surrounding it, especially with the revelation that so many iconic characters would be appearing. While the Disney Plus series will obviously be centered around Obi-Wan Kenobi, it’s also been confirmed that characters like Darth Vader and even a young Luke Skywalker will be appearing. As such, many fans have been eager to know how all of these characters will fit together – and whether or not Obi-Wan and Darth Vader would get to battle one another yet again. Now, as revealed in an alleged set video, it looks like Obi-Wan Kenobi and Darth Vader may indeed fight on the sands of Tatooine. You can see it below, along with other potential spoilers.

The set video has surfaced via YouTuber Jedi Mahs, and fans can see that Obi-Wan and Darth Vader have their lightsabers locked. By the end of the clip, however, Darth Vader uses the force to push his old Jedi Master away.

Here it is below:

It appears that this is only one of at least two fight scenes between the iconic Star Wars characters. As noted via Making Star Wars, they were able to describe the aftermath of the first fight with Darth Vader. Here’s what they added:

“At the end of the first encounter, somehow Darth Vader sets Obi-Wan’s arm on fire and he’s burned pretty badly.”

He’s soon taken to a bacta tank where he’s allowed to heal. By the fifth episode, however, the character wakes up. At another point, it’s expected that he’ll fight Darth Vader on Mustafar. Furthermore, it’s been stated by Making Star Wars that Qui-Gon Jinn will become involved with this second fight scene. Interestingly, all of this apparently occurs while Obi-Wan is helping a young Leia Organa.

With the Obi-Wan Kenobi set video and these other alleged plot details, it certainly sounds like an exciting addition to the franchise. Fans can stay tuned to ScreenGeek for any further updates as we have them.

Fans will be able to see Obi-Wan Kenobi via Disney Plus on May 27.