New ‘X-Men’ Project At Marvel Studios May Have Been Leaked 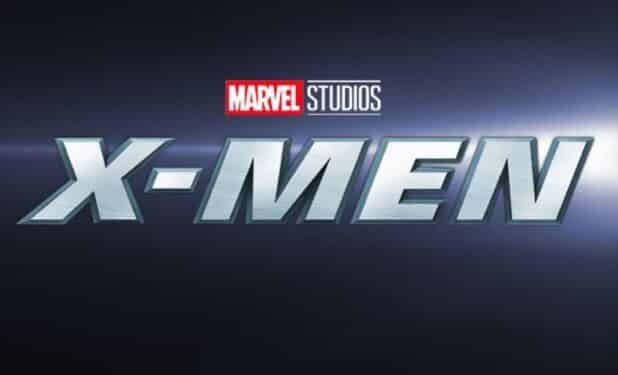 With Patrick Stewart’s involvement in Doctor Strange in the Multiverse of Madness coming not long after Disney’s acquisition of Fox, many fans have been eagerly waiting to see when the X-Men will be formally introduced into the Marvel Cinematic Universe. While we still don’t know much on that front, it appears that Doctor Strange in the Multiverse of Madness screenwriter Michael Waldron is working on a new X-Men project for Marvel.

As you can see below, on a post regarding her birthday, Michael Waldron commented:

“Good luck with your life”

Then, by a total surprise, Jennifer Kaytin Robinson responded with this bombshell:

As of this writing, there haven’t been any X-Men projects announced except for the upcoming Disney Plus series X-Men ’97. However, the details of that series have already been released, and Michael Waldron is not involved. As such, it’s expected that this new project is something on the live-action side of things. Especially with Michael Waldron’s involvement with the Doctor Strange sequel that sees the return of Patrick Stewart. It would certainly make sense to have the same writer involved with the next Mutants outing for the Marvel Cinematic Universe. Of course, given how no information has been released beyond his involvement, there’s no telling what kind of project this could be.

Fans can stay tuned to ScreenGeek for more updates as we have them. Hopefully now that the cat is out of the bag, it won’t be long before more concrete information is released.