‘Doctor Strange 2’ Has Been Banned In Saudi Arabia 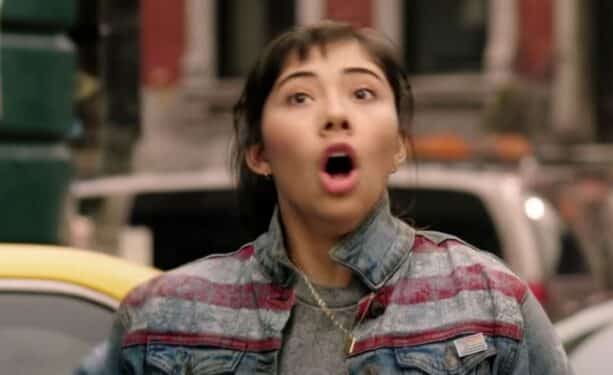 While there have been Disney and Marvel films in the past that were banned in foreign countries, it appears that another can now be added to the list. It’s just been revealed that the highly-anticipated MCU film, Doctor Strange in the Multiverse of Madness, has been banned in Saudi Arabia. Furthermore, the ban may also extend to Kuwait – although that portion of the report has yet to be confirmed.

It appears that the reason for the ban, via THR, has to do with one of the film’s lead characters – America Chavez. As fans know, America Chavez is presented as a gay character in the Marvel comics, and that will also be the case for the new film. Because homosexuality is illegal across the Gulf, it’s enough to get the film itself banned.

“While the film is yet to be released and also hasn’t yet been reviewed, the decision is once again said to be related to LGBTQ issues, according to Middle East sources, with the new sequel introducing the character America Chavez (played by Xochitl Gomez) who, as per her portrayal in the comics, is gay. With homosexuality officially illegal across the Gulf, films that feature any LGBTQ references or issues often fail to get past censors.”

However, they did note that advanced tickets are still being offered for sale in the United Arab Emirates. As such, it seems likely that the film will still be released there. This is only the most recent film to be banned in this area, as mentioned above, with films like Marvel’s Eternals having also been banned. In any case, fans in other nations outside of Saudi Arabia will still get to see Doctor Strange in the Multiverse of Madness as it was intended.