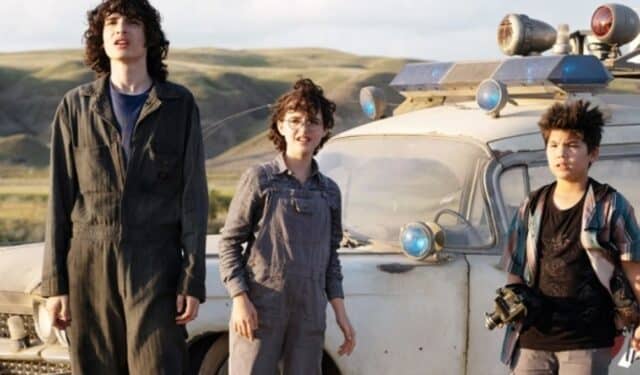 It took decades before another Ghostbusters film would be released after the initial two franchise installments. This new film, a remake, was quite divisive – and Sony decided its next effort would be a direct sequel to the original duology. This film, titled Ghostbusters: Afterlife, was released late last year. And, most importantly, it was rather warmly received by fans of the multimedia franchise. While some were anxiously waiting to know if another installment would be on the way – fans can now rest easy. Sony has officially confirmed that a sequel to Ghostbusters: Afterlife is in development!

This information, via Variety, was shared in a sizzle reel from Sony at CinemaCon. The event is an annual trade show held for theater owners. As such, this is quite an exciting announcement to have received from such an event – and hopefully we’ll have more details on the project soon.

As revealed by Variety:

“The studio also announced plans for another ‘Ghostbusters’ installment, which will serve as a follow-up to 2021’s reboot ‘Ghostbusters: Afterlife'”

However, it’s unclear at this time what the plot details for this next film installment are. But now that the film is officially confirmed, it shouldn’t be much longer before we know more about this Ghostbusters: Afterlife sequel. With the most recent film having been such a success with fans, it’s easy to assume that Sony would like to have this film placed into production sooner rather than later. This means we should be seeing more news in the near future. So until then, fans can stay tuned to ScreenGeek for updates as we have them.

Ghostbusters: Afterlife was released on November 19, 2021, and it was directed by Jason Reitman. He should be notably mentioned as having been the son of the late Ivan Reitman, the director of the original two Ghostbusters films. This is just one way in many that Ghostbusters: Afterlife acted as a passing of the torch for the original film franchise, in which returning cast members appeared to pass the proton packs to a new generation of Ghostbusters. It’ll be interesting to see how this sequel presumably follows their further adventures in the ghost catching business.