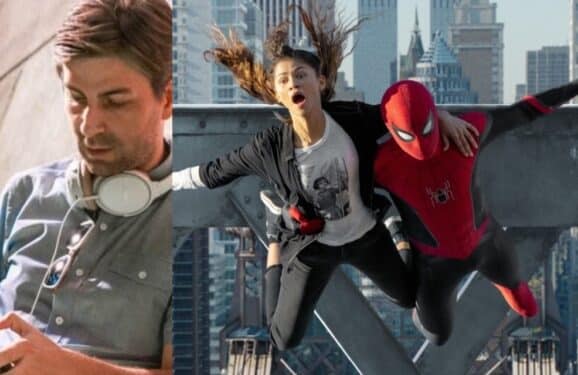 Disney and Sony have had a high level of success with their Spider-Man trilogy set in the Marvel Cinematic Universe. The three films, titled Spider-Man: Homecoming, Spider-Man: Far From Home, and Spider-Man: No Way Home have become some of the most beloved films in the MCU. Now it looks like director Jon Watts along with stars Tom Holland and Zendaya will be returning for Spider-Man 4.

This was noted via Deadline, where they recently broke the news that Jon Watts would no longer be directing Fantastic Four. It appears that the director wanted to take a break after working on the Spider-Man film trilogy. Nevertheless, it seems he won’t stay away from superhero films permanently. Apparently Sony is still interested in having Jon Watts return for Spider-Man 4.

As stated in the following:

“Sony and its Spider-Man producers have made it clear they expect to reunite Watts with Holland and Zendaya to continue the series. Watts hasn’t officially dropped out of that franchise, but if it were to happen, it does sound like it would be down the road.”

This seems to indicate that Jon Watts is still open to working with Marvel – just not in the very near future. This lines up with director Jon Watts’ own statement, where at one point he said:

“I’m eternally grateful to have been a part of the Marvel Cinematic Universe for seven years. I’m hopeful we’ll work together again and I can’t wait to see the amazing vision for Fantastic Four brought to life.”

“We are optimistic that we will have the opportunity to work together again at some point down the road.”

Indeed, this isn’t a negative breakup that Jon Watts left Fantastic Four. So for fans hoping that the same cast and crew will return for Spider-Man 4, it certainly seems likely at this point.