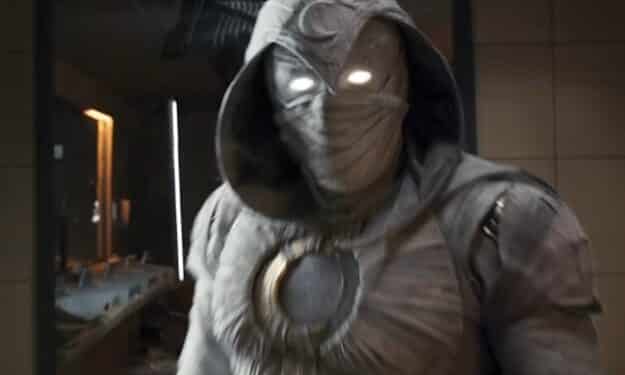 With the MCU series Moon Knight coming to an end, many fans are anxious to know what will happen next with the character. Oscar Isaac’s Marc Spector and his various other personalities have become fan-favorites with MCU fans, and many have been curious if the Disney Plus series would be getting a second season. Now a tweet made by Marvel Studios on Twitter seems to have implied that Moon Knight Season 2 is indeed coming.

As you can see below, it appears that they deleted and replaced one of their tweets regarding Moon Knight. But because it’s the internet, the initial tweet has been screenshotted and shared below. You can see that the Marvel Studios account initially tweeted the following before deleting their post:

“This Wednesday, experience the epic series finale of Marvel Studios’ #MoonKnight, only on @DisneyPlus.”

The key phrase here is that they wrote “series finale.” However, upon deleting it, they changed the post to read as the following:

“This Wednesday, experience the epic season finale of Marvel Studios’ #MoonKnight, only on @DisneyPlus.”

oh my @MarvelStudios, deleted the tweet that said "SERIES FINALE" are changed it to "SEASON FINALE". Please tell me we getting a season 2!!!!! I need more Oscar Isaac, more more more!! #moonknight pic.twitter.com/GHcKHRU7qy

They went from “series finale” to “season finale.” This seems to suggest that they wanted fans to know that the Moon Knight series wouldn’t be ending. Rather, they should begin to expect Moon Knight Season 2 after this season wraps up. At least, that’s how the wording seems to make it sound. As you can see, many other fans felt the same way about how Marvel chose their wording. They all believe that this means the successful Disney Plus series has been greenlit for a second season.

Of course, we’ll have to continue waiting before knowing for sure that Moon Knight Season 2 is happening, but this tweet certainly seems to suggest so. Hopefully after this final episode arrives, we’ll know whether or not Moon Knight will be returning for more episodes in the Marvel Cinematic Universe.