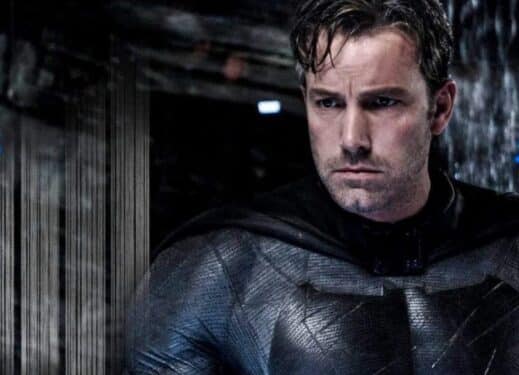 Although Warner Bros has mostly moved on from using Ben Affleck as Batman, it looks like there’s still room for his version of the character to return. In particular, it looks like Ben Affleck was offered the chance to come back for another outing as Batman for a major crossover event. This event would presumably be inspired by “Crisis on Infinite Earths,” and considering the concepts that will be explored in The Flash, it does seem like a reasonable trajectory to follow.

This report comes via GFR and alleges that Warner Bros offered Ben Affleck a hefty sum of money to return. As they’ve stated:

“Ben Affleck has been offered a staggering $30 million payday to come back to the DCEU as Batman and lead an adaptation of Crisis on Infinite Earths.”

Of course, it’s unknown if Ben Affleck will return as the character. They insist that it’s his decision to make. And considering how many issues Ben Affleck has had with the role, it’s unknown if he’d want to continue playing it. But with $30 million reportedly being offered, it’s clear that WB really wants him back as Batman. So who knows? It might just happen.

While Ben Affleck is currently expected to return for a special cameo in The Flash, this new deal could alter that completely. It’s been reported that Ben Affleck’s only role in The Flash is a quick post-credits scene that would deliver some closure for the character. If he were to accept this opportunity, however, the cameo would be outright removed. This would then allow Ben Affleck to return as Batman for the Crisis on Infinite Earths crossover event.

It was previously unexpected that he’d even want to do so much as return for The Flash. So obviously anything is possible at this point. And with the amount of money that Warner Bros is reportedly offering, it should be interesting to see what happens from here. As such, stay tuned to ScreenGeek for any additional updates as we have them.