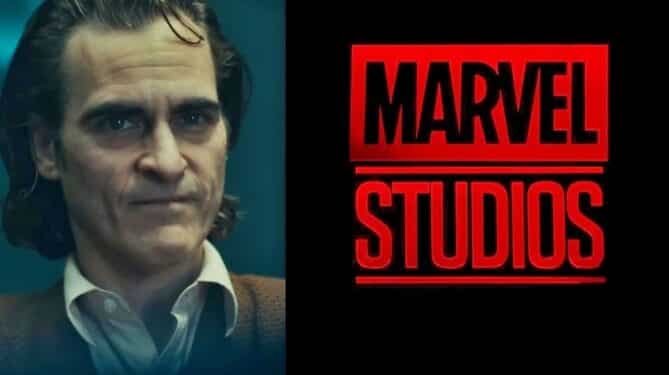 Now that Doctor Strange in the Multiverse of Madness has been released, fans can begin looking forward to the next installment in the series – the tentatively titled film Doctor Strange 3. Obviously plot details for the project are scarce, with the post-credits scene for Doctor Strange 2 having revealed only the slightest bit of trajectory for where the story could go. Still, that only means there are endless possibilities to explore, and that makes development on this sequel all the more exciting. Furthermore, it’s now being reported that actor Joaquin Phoenix has entered talks to appear as the villain for Doctor Strange 3.

This report comes via GFR, where they revealed that the talks have occurred between Joaquin Phoenix and Marvel Studios’ very own Kevin Feige. While his appearance in the film isn’t guaranteed, it is certainly a surprising possibility. After all, Joaquin Phoenix recently wowed audiences with his performance in the DCEU side of things via Joker.

Here’s what the report stated:

“We are told that Joaquin Phoenix is in discussion to play a villain in Doctor Strange 3 and has met with Marvel mastermind Kevin Feige.”

As mentioned above, though, the involvement of Joaquin Phoenix in the film isn’t guaranteed. While Disney and Marvel have acquired some surprising stars in the past, it doesn’t seem likely that Joaquin Phoenix would be involved with something as kid-friendly as a MCU production. Of course, the release of Doctor Strange in the Multiverse of Madness also showed just how dark and twisted the PG-13 realm of the MCU can be. With Phoenix having already played one comic book villain for DC, it wouldn’t be too surprising then to see him play one for Marvel. As long as the role is right for him, of course.

It’s also unknown just which character Joaquin Phoenix could end up playing as well. But with so many exciting Doctor Strange villains to pick from, not to mention villains from other Marvel titles, it could be literally anyone. So until these potential talks become more serious and Doctor Strange 3 goes into production, we might have to wait quite some time before we have more details. So stay tuned to ScreenGeek for updates as we have them.