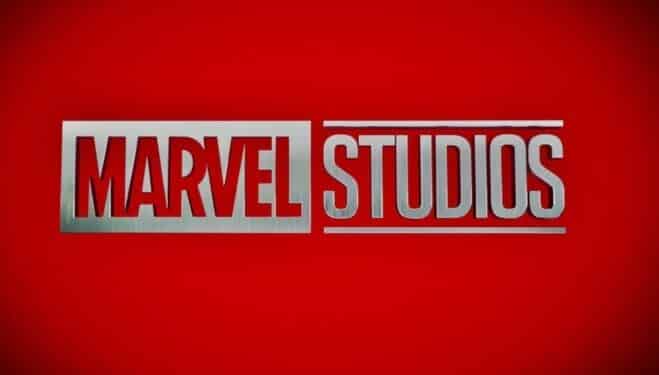 Many exciting updates have been revealed at this year’s CinemaCon 2022 event. Now Marvel fans have received a massive bit of news. According to Kevin Feige, it appears that Marvel has plans for the MCU to continue as far as 2032. This means they’ve planned out the next decade’s worth of content, including both films and television shows.

This information, shared via ScreenRant, doesn’t include too many specifics. But knowing that Marvel has a plan and they intend to keep things going for so many years is definitely great news for fans. Of course, it’s unclear how similar the format will be to what it is now, or if they’ll be shaking things up in the coming years.

“While attending the ongoing CinemaCon 2022, Feige revealed that the MCU’s storytelling plan now runs up until 2032. That’s a full decade worth of narrative from now, although he doesn’t say how the projects will be segmented into Phases or if they will continue with that structure. The blueprint includes new and old characters as it continues its transition from the Infinity Saga to a brand new overarching story.”

While they have plans for the next decade, however, the public is only aware of the next year’s worth of MCU content. In fact, Ant-Man and the Wasp: Quantumania is the final film so far revealed for the lineup. With that in mind, there are still plenty of other MCU projects in development. So hopefully we’ll have more details on that front soon.

It’s worth mentioning that although Ant-Man and the Wasp: Quantumania is the last dated MCU film, there are still other projects in development that have yet to receive release dates. This includes the Disney Plus shows Secret Invasion, Armor Wars, and Ironheart. As for upcoming theatrical films, we’re still waiting for more information on Fantastic Four, Blade, and the next Captain America film. Fans can stay tuned to ScreenGeek for more information on these projects as we have them.