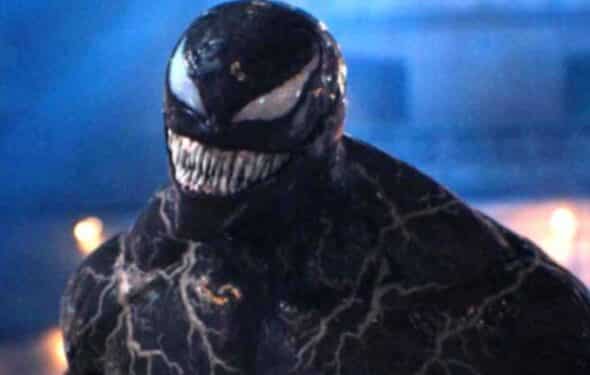 While it was already a likely scenario, fans can rest assured that Venom 3 will still be happening as planned. Sony has officially announced their plan to produce a third Venom movie, something they shared at this year’s CinemaCon 2022 event.

The announcement, which was shared via Variety, unfortunately didn’t include any plot details. Nonetheless, fans can expect it to take place after the events of Spider-Man: No Way Home. And, more specifically, that film’s post-credits scene which saw Eddie Brock transported back to his own universe. As fans know, he was previously sent to the MCU in the post-credits scene for Venom: Let There Be Carnage. But with all of that out of the way, it looks like Eddie Brock can go back to his normal life – or at least as normal as a symbiote will allow.

Hopefully we’ll have details soon as for what the plot of Venom 3 will consist of. Aside from the plot threads planted in the previous Venom films, Sony could also introduce elements from the Marvel Cinematic Universe, or even their most recent film Morbius. In fact, that particular film had a very interesting post-credits scene, one which hinted at a union between Vulture from the MCU and Morbius. As such, we could see their union brought into Venom 3 – and the possibilities that come with them interacting alongside Eddie Brock. There’s also the increasing demand from fans who want to see Tom Holland’s Peter Parker square off against Venom. With this being the third film of the Venom franchise, such a crossover would be a great note for a trilogy to go out on.

Of course, we’ll just have to wait and see what Sony has in store. As such, fans can stay tuned to ScreenGeek for any updates as we have them.