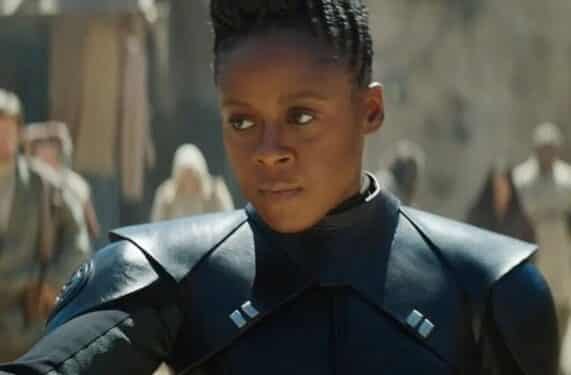 The Star Wars franchise will soon be returning with Obi-Wan Kenobi, one of the most iconic characters of the franchise, headlining the show of the same name. Accompanying his return, however, will be a number of other characters both new and old. This will allow the Obi-Wan Kenobi series to include much more diversity than ever before according to star Moses Ingram.

As revealed in an interview with The Independent, the new series will have the “most diversity” that they believe has been shown so far in the franchise. For a world that’s filled with “droids and aliens,” as pointed out by Ingram, they think it’s a step in the right direction.

Here’s what they said:

“Obi-Wan is going to bring the most diversity I think we’ve ever seen in the galaxy before,” Ingram began. “To me, it’s long overdue. If you’ve got talking droids and aliens, but no people of colour, it doesn’t make any sense. It’s 2022, you know. So we’re just at the beginning of that change. But I think to start that change is better than never having started it.”

Moses Ingram also discussed the level of backlash that other diverse cast members within the franchise have faced.

“It was something that Lucasfilm actually got in front of, and said, ‘This is a thing that, unfortunately, likely will happen. But we are here to help you; you can let us know when it happens,’” said Ingram.

For now, however, Moses Ingram has seemed to have not received any backlash. Of course, the series has yet to be released, but it seems like most people are excited for Obi-Wan Kenobi and the diversity of its new characters. Hopefully this level of hype and momentum will continue to grow over the course of the series. We won’t have long to wait before we find out.

Fans will be able to see Obi-Wan Kenobi via Disney Plus on May 27.