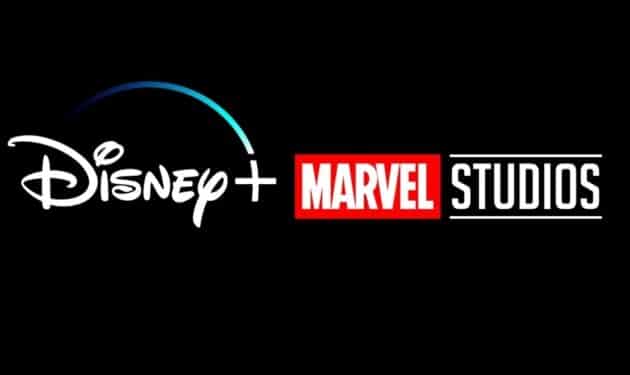 Although Disney Plus has finally opened itself up the possibility of introducing darker and more mature subject matter in their original content, it seems they still have quite a way to go. For example, it’s been revealed that the newly-released Moon Knight series had the ending of its first episode cut. Fans will remember the fight scene from the end of the episode between a Jackal and the titular character. Unfortunately, the fight scene is quite quick, with most of the details hidden. As it turns out, they’d actually shot quite a violent sequence for the moment.

As you can see below, the choreography for what the fight scene would have originally been before being cut has been released online. The scene shows much more violence between Moon Knight and the Jackal, and it really is a shame that the scene had to be cut. Especially if Disney doesn’t want fans to think they’re cutting content for being too much. After all, that does seem to be the reason for the streaming service’s new parental controls.

So they originally had a full #MoonKnight vs Jackal fight in Episode 1. (Stunt Previz) pic.twitter.com/tTcCfOwsRt

Those who’ve seen the actual episode will remember, as mentioned above, that most of the fight scene happens off screen. Marc Spector regains control in order to become Moon Knight, and he fights the Jackal while the camera is set outside the bathroom. Audiences are given only sound effects to accompany the sequence, and while they’re a nice buildup to Moon Knight’s final reveal during the last shot, it’s a shame that there was once an entire fight sequence to go with it. Hopefully Disney Plus doesn’t end up having such scenes from future Marvel shows cut like they did with Moon Knight. Especially with their new Daredevil series on the way.

In any case, at least we can see the choreography for the sequence. Stay tuned to ScreenGeek for additional tidbits like this as we have them.