The new Star Wars series Obi-Wan Kenobi has finally been released on Disney Plus. It’s an exciting moment for fans, especially because the Star Wars series reunites prequel trilogy actors Ewan McGregor and Hayden Christensen. They reprise their roles as Obi-Wan Kenobi and Anakin Skywalker, respectively, along with a cast of both new and other returning faces. One newcomer is Moses Ingram who plays the Inquisitor character Reva. Unfortunately, Moses Ingram is now facing racist abuse online and she’s shared some of the messages.

Moses Ingram recently noted that Lucasfilm warned her about potential racist comments. Now that the series has been released, however, Moses Ingram is facing the full backlash.

As you can see in some of the below posts that she shared on Instagram: 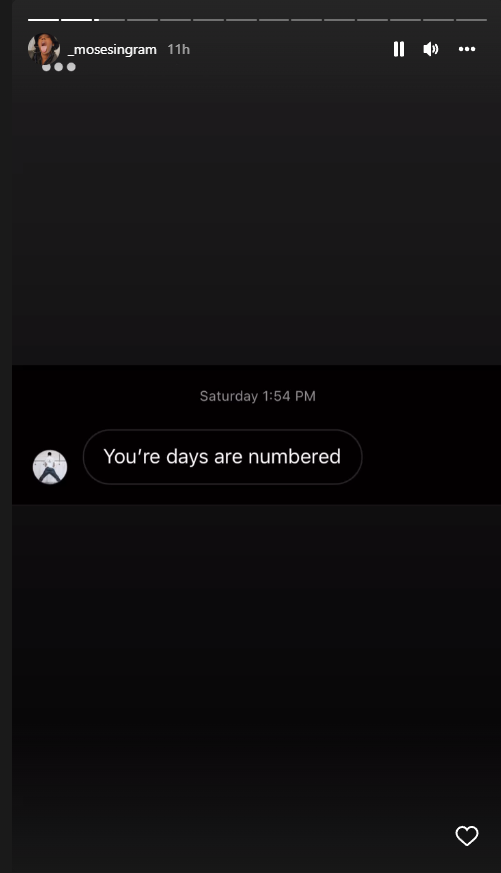 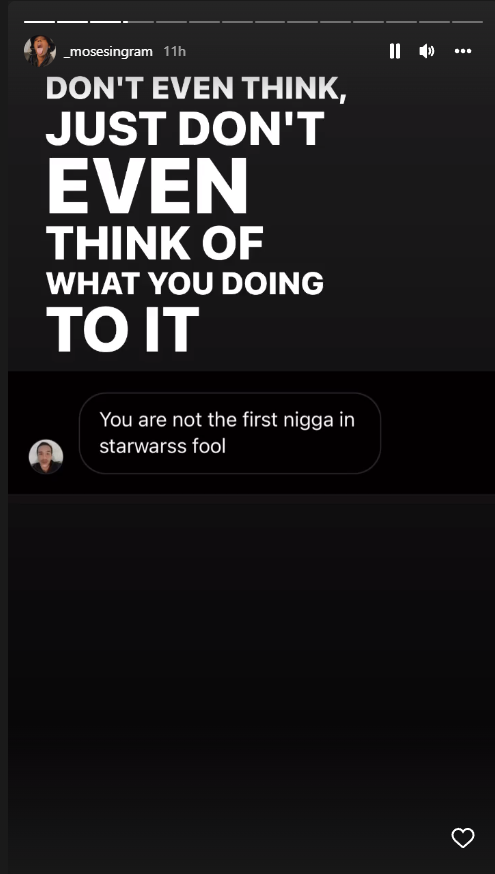 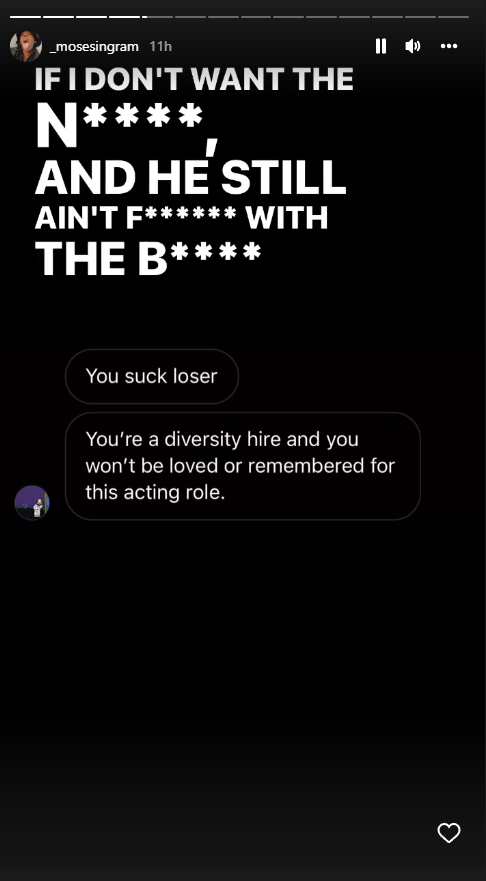 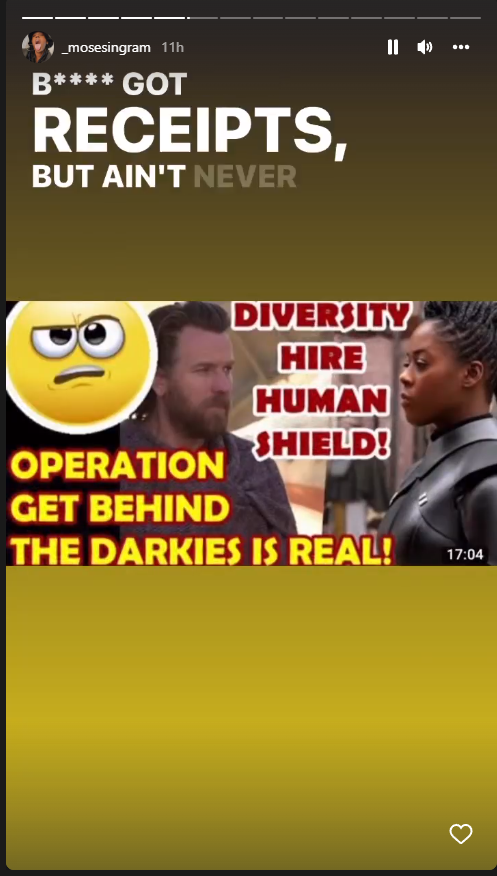 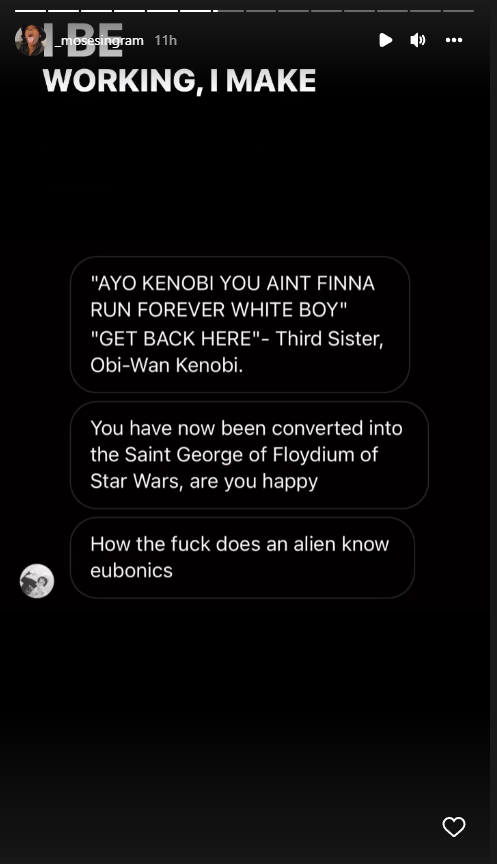 The comments were also enough for the official Star Wars Twitter page to get involved. They wrote the following messages in support of Moses Ingram:

There are more than 20 million sentient species in the Star Wars galaxy, don’t choose to be a racist.

Finally, star Ewan McGregor also took the opportunity to speak up for Moses Ingram and call out any racists. The message started out a celebratory one for the Disney Plus series having beat a new record. Unfortunately, it’s the racist backlash that became the more important focus. Ewan McGregor calls himself heartbroken to have seen such awful words sent toward Moses Ingram.

It’s certainly unfortunate to see Moses Ingram become this target of hate. But the Star Wars fanbase has always had toxic fans. Many cast members have become the target of abuse on social media and otherwise. Hopefully someday that will change, but for now unfortunately, it seems like the toxic fans will continue to persist. In any case, those who are genuine fans, they can continue to enjoy the new Star Wars content that Disney has on the way.

The new series Obi-Wan Kenobi is currently streaming on Disney Plus.