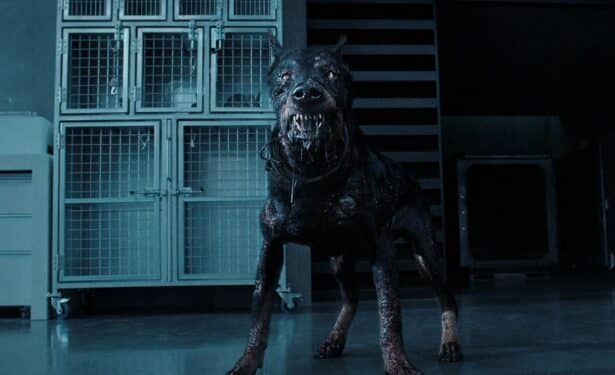 The Resident Evil video game franchise has been spawning all kinds of interesting and exciting projects over the last few years. This includes the upcoming Netflix series, appropriately titled Resident Evil, that will once again adapt the games for a live-action narrative. Now Netflix has unveiled a new trailer for Resident Evil which shows just how much carnage fans of the series can expect.

Although the footage suggests that the new Netflix series will be taking its own unique spin on the classic lore, there are still plenty of elements that fans will recognize. For example, it appears that the evil Umbrella Corporation is front and center for most of this series. There are also plenty of familiar monsters and gnarly mutations, not to mention hordes of flesh-eating zombies. With both horror and action being teased in this new trailer, it certainly looks like a fun watch.

Hopefully we’ll have additional details soon. Of course, given that the series is scheduled to be released next month, it’s worth noting we won’t have much longer to wait either. This exciting new trailer should definitely be enough to hold fans over as well.

It’s been stated that this first season of the show will last for eight episodes. They’ve been written/executive produced by Mary Leah Sutton, with producers also including Robert Kulzer, Oliver Berben, and Martin Moszkowicz of Constantin Film. Meanwhile, Andrew Dabb is also attached as an executive producer.

Fans will be able to watch the Resident Evil series after it premieres on Netflix globally July 14, 2022. Stay tuned to ScreenGeek for further updates on the series as we have them.