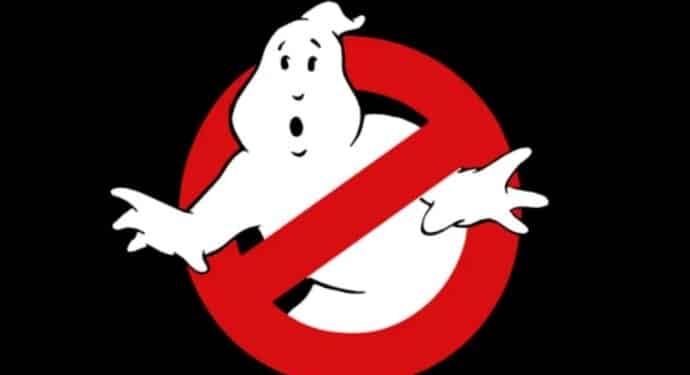 The Ghostbusters film franchise recently roared back to life with last year’s Ghostbusters: Afterlife. Now it appears the television side of the franchise will be doing the same. It’s just been revealed that a new Ghostbusters animated series is currently in development at Netflix.

This is no doubt exciting for fans of the franchise. While the films are definitely the most popular aspect of the brand, there are many fans who’ve come to love Ghostbusters because of its animated shows. The first animated series, The Real Ghostbusters, ran from 1986 to 1991. It was followed with Extreme Ghostbusters in 1997.

“A new “Ghostbusters” animated series is in development at Netflix, Variety has learned exclusively. The series hails from Sony Pictures Animation, with Jason Reitman and Gil Kenan of Ghost Corps, Inc. onboard as executive producers.”

However, it appears that the project is still in the very early stages of development. As such, there are no plot details available. Here’s what they had to say on that front:

“Exact plot details on the new animated series are currently being kept under wraps. No writer is attached at the time of this publishing. Production will be handled by Netflix and Ghost Corps, Inc., which is based at Sony’s Columbia Pictures.”

Of course, with Jason Reitman and Gil Kenan involved, it seems possible that the series will somehow connect with the recently-released Ghostbusters: Afterlife. The two both wrote that particular film while Jason Reitman also served as director. His father, Ivan Reitman, was the director of the original two Ghostbusters films. It’s also been recently revealed that a sequel to Ghostbusters: Afterlife is in the works, so with that in mind, it seems likely that this animated series could somehow connect with that project as well.

Fans of Ghostbusters can stay tuned to ScreenGeek for more updates on this Netflix series and other such projects as we have them.