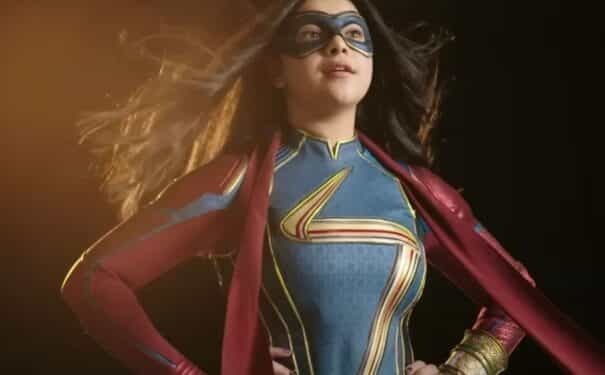 As you can see below, via IMDb, the series has been blasted with negative reviews despite otherwise having positive critical responses. As of this writing, Ms. Marvel has a six star rating. This rating comes from everything between and including a 41.9% ten star rating and 28.7% one star rating. Nevertheless, it’s clear that the one star ratings are the second highest ratings given next to the ten star ratings.

One such Ms. Marvel review emphasized some of the following criticisms:

“This show has literally nothing except for unnecessary colors and artworks. The plot is garbage far away from the comic storyline. The origin of kamalas power is literally the worst idea anyone can think of.”

“Marvel this is not what we want another mediocre marvel show but this show feel like an actual Disney show I just want daredevil back and good stories not this garbage.”

“It’s really rubbish, it’s quite literally a children’s show. Quite rubbish green screen and horrible concepts, but some features are quite neat if you were a 11-year-old.”

They also target Disney for being “woke.”

“Disney is off the mark. Please stop bowing to the woke mob and make something genuine. Focus on your fans, not social issues. It is a shame that Disney is distorting yet another franchise.”

Another believes Marvel will lose their audience in India:

“It’s only for some community, weak storyline, everything is at worst condition, this character is not needed in Marvel Comics. Marvel will be losing his audience in India in recent years.if they make these types of cringe series!!!”

While review bombing has become something of a common occurrence lately, it’s worth noting that the reasons given in these criticisms are all quite varied. As such, it’s hard to determine the exact reasons why so many people have banded together to hate on this series. But if the series is genuinely well-done, then the proper reviews will take over eventually.

Ms. Marvel is currently streaming on Disney Plus.