Charlize Theron Looks Like A Different Person With New Look 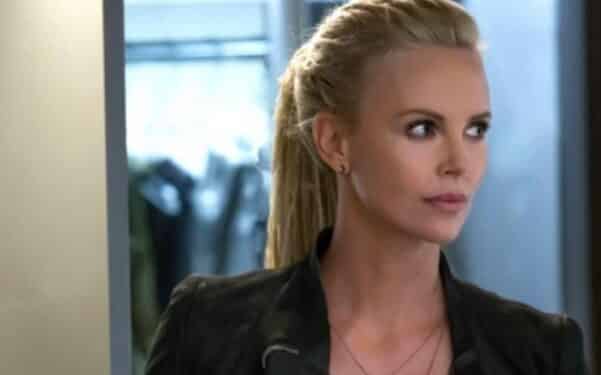 Charlize Theron is often known for taking on acting roles that change her physical appearance. It goes to show just how versatile of an actor she can be. But now Theron has chosen to update her look for the Africa Outreach Project gala. As you can see below, Theron has taken a more gothic approach for the event.

The Africa Outreach Project gala is held annually every year to launch HIV/AIDS prevention programs in Africa. With Charlize Theron’s arrival, as pictured via She Knows, fans can see that she dressed rather casually. Although her outfit features a pair of jeans and a white button-down, her hair is notably different from what fans are used to. It’s been redone as a black bob haircut and, truthfully, it looks absolutely stunning.

You can see the new gothic look sported by Charlize Theron below:

Like the look? Charlize Theron shows off new jet black hair (via @toofab)https://t.co/LZhOkqh6nS

As mentioned above, Charlize Theron has always been a versatile actor. But this is just proof of how she can also pull off different looks in person as well. With that said, fans recently saw her try out quite the appearance in the post-credits scene for Doctor Strange in the Multiverse of Madness. As those who’ve seen the film are already aware, Charlize Theron made a surprise appearance as Clea. This is a very popular character from the Doctor Strange comic books, and it’s setting the stage for Marvel to begin adapting even more beloved storylines that fans are eager to see on the screen.

This means fans will eventually be able to see Charlize Theron return to the Marvel Cinematic Universe again as well. It’s expected that she’ll be in the next Doctor Strange film, with the possibility for other appearances until then. As such, fans can stay tuned to ScreenGeek for more updates on that as we have them.