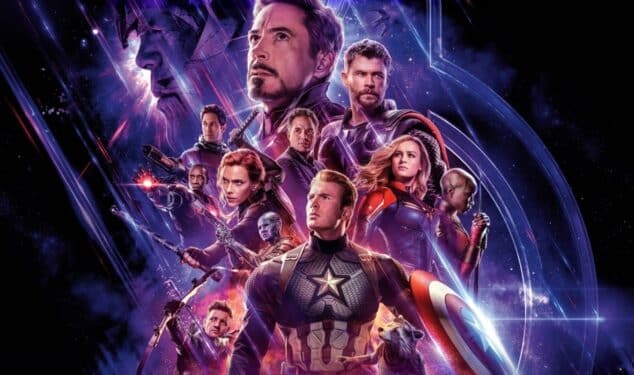 With each phase of the Marvel Cinematic Universe, the films have consistently built up to different sagas. The first saga, which consisted of the first three MCU phases, was retroactively titled the Infinity Saga. This saga built up to Avengers: Endgame and officially ended with Spider-Man: Far From Home. We’ve been in Phase Four of the Marvel Cinematic Universe since then, and fans have been anxious to know where the narrative is headed. Now Kevin Feige has teased what the next saga of the MCU will be.

“As we’re nearing the end of Phase 4, I think people will start to see where this next saga is going,” he began. “I think there have been many clues already, that are at least apparent to me, of where this whole saga is going.”

He further explained that they will “be a little more direct” regarding their plans “in the coming months.”

“We’ll be a little more direct about that in the coming months, to set a plan, so audiences who want to see the bigger picture can see a tiny, tiny, tiny bit more of the roadmap.”

Of course, fans who’ve paid attention to the Marvel Cinematic Universe films released during Phase Four already have an idea of what’s going on. With films like Doctor Strange in the Multiverse of Madness and Disney Plus shows like Loki exploring the Multiverse, it’s clear that the franchise is headed towards a Secret Wars styled event.

The Secret Wars event in the comics featured an entire multiversal war as incursions began to threaten the destruction of all the universes involved. We’ve already seen glimpses of incursions in the Doctor Strange sequel, so it makes sense that everything will lead into a Secret Wars spectacle eventually. Fans can stay tuned to ScreenGeek for more updates on that as we have them.