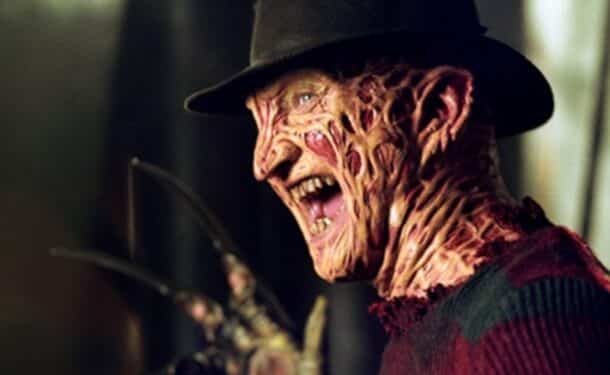 Jason Blum already helped reboot the Halloween franchise – producing a new series of direct sequels to the original film. Similarly, he’ll soon be joining director David Gordon Green for a new trilogy of Exorcist sequels. As for where his sights are set next, he’s revealed his desire to reboot the A Nightmare on Elm Street franchise. Furthermore, Jason Blum claims that he could get Robert Englund back as Freddy Krueger.

Fans are already aware that Robert Englund has retired from the role of Freddy Krueger. The actor insists that he’s just too old to handle the physicality of the role. Despite this, however, Jason Blum would want to bring Robert Englund back as Freddy Krueger for a new Nightmare on Elm Street film. He revealed this in a new interview with Screen Rant.

Here’s what he had to say, noting the upcoming Exorcist sequels as an example:

“I could make him come back,” Blum teased. “I could get anyone back. I mean, Ellen Burstyn was 87, I got her back in [the upcoming sequel to] The Exorcist.”

Jason Blum also insisted that at “75… he’s young,” in regards to Robert Englund. It’s worth noting that with today’s technology, it surely wouldn’t be too much of a stretch to get Robert Englund back. At the very least, he could contribute to creating Freddy Krueger’s voice once again. Furthermore, perhaps they could use his facial likeness to apply some kind of motion capture on a double. Or, perhaps they could use him to pass the torch to a new kind of villain or form of Freddy Krueger. With dreams and nightmares at the center, anything is possible.

Of course, it’s unknown what stage Warner Bros or Wes Craven’s estate are in regarding the Nightmare on Elm Street film franchise. While the Friday the 13th rights are in the midst of a legal debacle, A Nightmare on Elm Street is in a much simpler situation. So hopefully something gets underway sooner or later. Whether or not Robert Englund or Blumhouse would be involved, however, remains to be seen.