Marvel Leak May Give Update On ‘Fantastic Four’ MCU Reboot 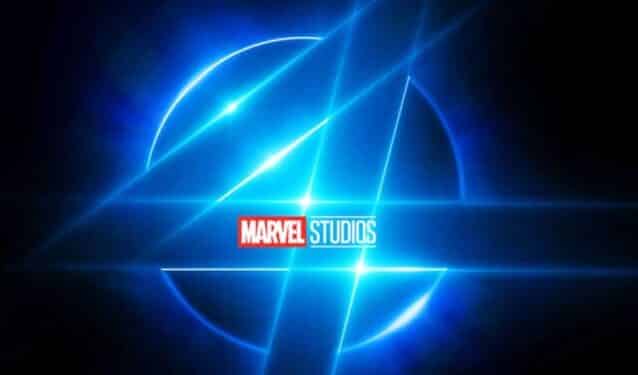 Many fans were disappointed to hear the update that Jon Watts, director of the MCU Spider-Man trilogy, left the production of Fantastic Four. He was originally slated to direct the film but chose to approach other projects instead. Now, despite Marvel looking for a new director to tackle the film, it appears that production is still moving ahead. According to a recent leak, a new LLC has been established that seems to be connected to the new Fantastic Four.

As revealed via The Ronin, the new LLC is titled “4vibes Productions” which seems to be a clear nod to Fantastic Four. Of course, that hasn’t been confirmed, but it has been confirmed to be a Marvel Studios LLC. As such, the connection seems likely. Here’s what they further had to say regarding the film’s production status:

“It looks like whatever the MCU project is it will be shot in the United Kingdom, which would suggest it’s a live-action project and would need studio space likely at Pinewood UK Studios or Longcross Studios.”

This is certainly an exciting update if it’s indeed tied to the Fantastic Four reboot. Furthermore, fans that have seen Doctor Strange in the Multiverse of Madness will already know that film introduces John Krasinski as Reed Richards. While it seems like another variant of Reed Richards also played by John Krasinski could be introduced, it’s unknown if he’ll return to play the role. With that in mind, anything is possible at this point in the Marvel Cinematic Universe, so it’s worth keeping an open mind.

In fact, that also applies to the film’s potential director. It’s been reported that Kevin Feige is interested in having an established blockbuster director like Sam Raimi take on the film. If that’s the case, then we could expect a huge announcement in the coming months. As such, fans can stay tuned to ScreenGeek for more updates as we have them.