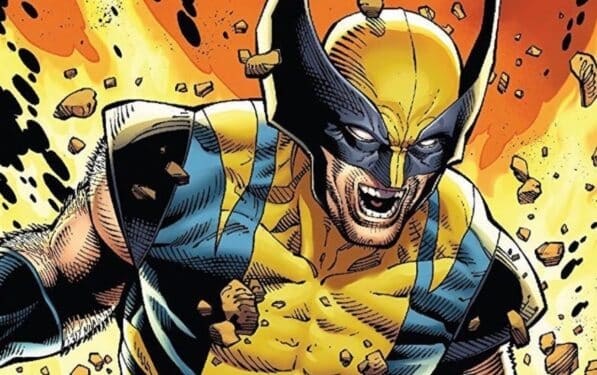 When Disney acquired Fox, they gained the rights to such Marvel properties as the X-Men and Fantastic Four film franchises. It was inevitable, then, that both of those superhero teams would be introduced to the Marvel Cinematic Universe. While we’ve already gotten a taste of that with the Reed Richards cameo in Doctor Strange in the Multiverse of Madness, it’s unclear how exactly the X-Men will fit into the picture. In particular, many fans are unsure who will be playing Wolverine after so many years with Hugh Jackman in the role. Well, according to a new report, Kingsman actor Taron Egerton is in talks for the Wolverine role.

As noted in a recent interview via NY Times, he’s actually spoken with Marvel Studios present Kevin Feige about the possibility. As such, Egerton “hopes to succeed Jackman as the next Wolverine.” Obviously, replacing such an actor will mean there are huge shoes to fill, but Taron Egerton has been a fan-favorite pick for quite some time.

After fans helped influence the decision to cast John Krasinski as Reed Richards in the Doctor Strange sequel, it wouldn’t be surprising if Taron Egerton was given the role.

“He [Taron Egerton] also hopes to succeed Jackman as the next Wolverine and has met with Marvel Studio executives, including the company’s president, Kevin Feige.”

As for how Taron Egerton specifically feels about tackling the Wolverine role according to these talks:

“I don’t think it would be wrong to say that. I’d be excited but I’d be apprehensive as well, because Hugh is so associated with the role that I’d wonder if it’d be very difficult for someone else to do it.”

“But hopefully if it does come around, they’ll give me a shot.”

There are plenty of other great choices for Wolverine out there, and plenty of other X-Men that Taron Egerton could easily fill the shoes of as well. Hopefully we’ll see what Marvel Studios has planned for all of these possibilities sooner rather than later. As such, fans can stay tuned to ScreenGeek for updates as we have them. It’s definitely going to be a great time to be a Marvel fan to finally see all of these franchises coming together in one place. And who knows? Perhaps Hugh Jackman could find a place to return himself.