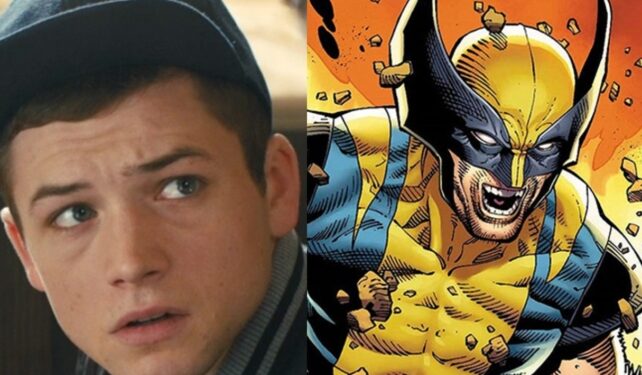 It appears that fan concept artist Boss Logic is at it again, this time providing his take on Wolverine for the MCU. This time, however, he’s chosen not to include actor Hugh Jackman as the character. While Hugh Jackman has been most-associated with the role over the years, thanks to his many live-action appearances as Wolverine, many fans are anxious to see someone else take on the role for the Marvel Cinematic Universe. As such, Boss Logic has chosen to portray actor Taron Egerton as Wolverine.

It’s certainly an inspired choice, one which many fans agree with. And for this particular piece of artwork, Boss Logic chose to maintain Wolverine’s comic book themed costume. It’s a look that was dropped for the character when Hugh Jackman portrayed him, one such reason that fans want to see someone else in the role. Either way, Boss Logic’s take is certainly an exciting new look for the character.

It’s still unclear how Marvel will continue to use their roster of recently-acquired X-Men characters. It’s been confirmed that Professor X actor Patrick Stewart is involved in Doctor Strange in the Multiverse of Madness, though it seems likely that Marvel will introduce new variants of the classic X-Men characters for their MCU. As such, while Hugh Jackman might appear again at some point, it seems more likely that a new actor will take on the role.

With that in mind, Taron Egerton is as good a choice as any for Wolverine, and seeing him in costume is certainly fun. While there have been rumors about Egerton playing the character, the actor recently said they aren’t true – but that it would be an exciting role to take on.

Fans can stay tuned to ScreenGeek for more updates on the Marvel Cinematic Universe and how the X-Men will inevitably become involved. After the release of Doctor Strange in the Multiverse of Madness, we’ll likely have more of an idea regarding how characters like the X-Men and Fantastic Four will be used throughout the MCU.