The MCU Has Officially Introduced Mutants 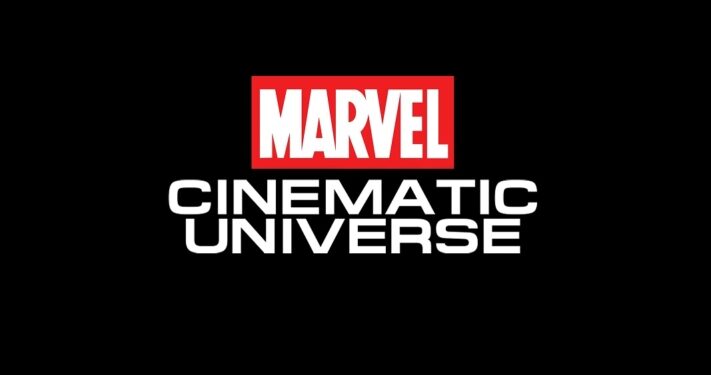 Fans have been aware for quite some time that the Disney Plus series Ms. Marvel would lead into the upcoming film The Marvels. Itself, of course, being a continuation of the film Captain Marvel. But as it turns out, Ms. Marvel does much more than just that for the MCU. It has actually introduced mutants to the Marvel Cinematic Universe.

When Disney acquired Fox, it was announce that they would eventually introduce mutants to the MCU. The rights to such characters were previously locked up when Fox owned the rights to the X-Men film franchise. Now that all of those characters are back with Marvel, however, it means they can begin reintroducing X-Men characters like Wolverine and other such beloved mutants. We already had a taste of this when a variant of Professor X was introduced in Doctor Strange in the Multiverse of Madness.

As for Ms. Marvel, however, they chose a different route with the character. In the comics, she was merely a member of the Inhumans. But it seems like her origin has been greatly changed for the MCU. Now she’s apparently a mutant. As noted by the character Bruno (Matt Lintz) who talks to Kamala about her family, he explains that her genes are “like a mutation” when compared to the rest of her family. This is already a major clue for fans of the franchise. But the scene goes a step further. They actually begin to play the theme song from X-Men: The Animated Series.

This is another interesting connection. The theme song not only ties Kamala to the X-Men and other mutants, but the song was actually recently used in another MCU project. Sam Raimi’s Doctor Strange in the Multiverse of Madness used the theme song for a few seconds when introducing the variant of Professor X seen in the film. Now it seems like the theme song has become something of a connecting theme for all of the X-Men and other mutant characters throughout the MCU – or at least at this point it has been.

Hopefully we’ll have more of an understanding for what this all means in the near future. After all, it’s still unknown how Marvel Studios intends to formally introduce the X-Men and those types of mutants into the Marvel Cinematic Universe. But at this point, we’re certainly closer than ever, so fans can stay tuned to ScreenGeek for updates as we have them.