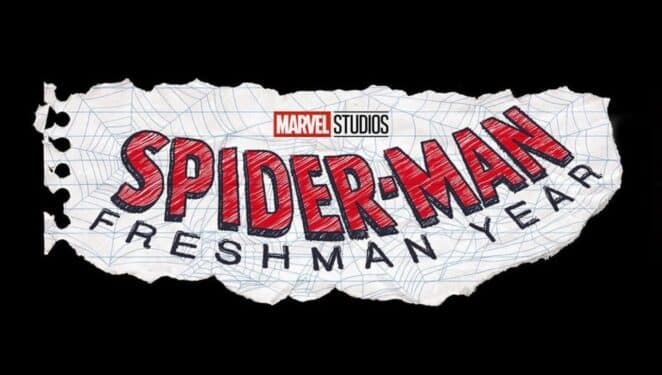 Many fans have been eager to know the origins of the MCU’s Peter Parker aka Spider-Man. The character was brought to life on the big screen by actor Tom Holland in the film Captain America: Civil War. He immediately became a fan-favorite and continued to appear in both his own Spider-Man trilogy with further appearances in Avengers: Infinity War and Avengers: Endgame. However, he did not return to voice the role for the What If…? episode “What If… Zombies?!” and now it similarly seems that Tom Holland won’t be returning for Spider-Man: Freshman Year.

As mentioned above, fans have been desperate to know the origins of the MCU’s Peter Parker. The upcoming animated series Spider-Man: Freshman Year is intended to explore just that. The series was first announced at Disney Plus Day in 2021 and it was revealed that this series would explore the beginning of Peter Parker’s journey towards becoming Spider-Man. Now, according to a report from The Illuminerdi, Tom Holland won’t return for Spider-Man: Freshman Year the same way he didn’t return for What If…?.

Of course, because he already chose not to return for What If…?, this isn’t exactly surprising news. But considering that this is the first animated series to specifically take place within the main MCU’s canon – it’s still a surprising move. But fans responded quite positively to actor Hudson Thames who took over for Tom Holland in the aforementioned What If… Zombies?! episode. And, furthermore, fans seemed to have no problem with the other recast superheroes featured throughout the animated series. So perhaps it’ll still work out for the best and fans will receive a great Spider-Man origin story.

Additionally, this news has yet to be confirmed by Marvel Studios or Disney. So, for now, it should be taken with a grain of salt. This also means we don’t know who could be replacing Tom Holland again – though bringing back Hudson Thames is certainly an option.

The upcoming animated series Spider-Man: Freshman Year doesn’t yet have a release date. Stay tuned to ScreenGeek for additional updates on the project as we have them.