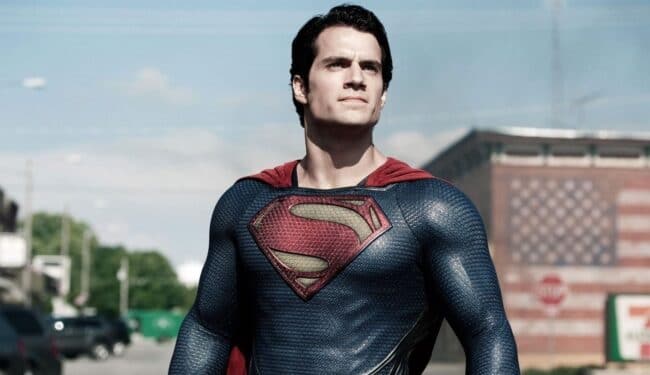 Henry Cavill first appeared as Superman in the 2013 film Man of Steel. It was a movie that helped launch not only his tenure as Superman – but it became the basis for the DCEU as we know it today. Of course, there have been plenty of changes in the time since then. For example, it’s been suggested that Henry Cavill would eventually be replaced as the character. Now, however, a new rumor suggests that an announcement will be made at Comic-Con 2022 regarding the return of Henry Cavill as Superman.

This latest report comes from Deadline. They’ve suggested that Henry Cavill could be making a surprise appearance at Comic-Con 2022.

And, during this appearance, it will be announced that he’ll reprise the role for several new appearances within the DCEU.

“Dwayne Johnson and the Warner Bros theatrical session will serve as Marvel’s opening act earlier in the day, with Black Adam and Shazam: Fury of the Gods getting their much-deserved closeups on the Hall H stage. There’s also buzz that Henry Cavill will put in a surprise appearance to talk up more Superman.”

So, while this information should still be taken with a grain of salt, it seems possible that Henry Cavill will return to his iconic superhero role. This would certainly be fitting after rumblings that Discovery, the new owners of Warner Bros, were interested in overhauling the DCEU brand. With so many different continuities and characters currently in the mix, it would certainly make sense if they felt the need to bring things back to their roots and simply get Cavill back as Superman. As such, we’ll have to see if this announcement regarding Henry Cavill and his potential return as Superman pans out to be true. And, if it does, that will certainly be a big win for fans that were hoping the actor would someday come back to the role.

It’s also worth noting that the actor will be filming The Witcher Season 3 in the UK on Friday. With that in mind, he’d have to either appear virtually or there could be some very intense travel plans in place. As stated below:

hearing #HenryCavill is filming #TheWitcher Season 3 in the United Kingdom on Friday so if he is part of the WB panel Saturday morning to talk #Superman it’s going to be virtual.

Unless he can really fly.

As a big fan of Henry Cavill as Superman, I’d love for him to return. pic.twitter.com/gZsd8srf1S

In addition to Man of Steel, Henry Cavill also portrayed Clark Kent aka Superman in such films as Batman v Superman: Dawn of Justice as well as both versions of Justice League. Stay tuned to ScreenGeek for additional updates as we have them.