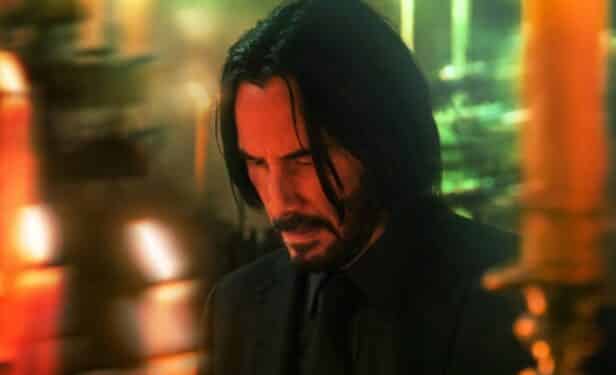 Fans have been waiting several years now for the next installment of the John Wick franchise, John Wick: Chapter 4, to hit theaters. While we still have some waiting to do – a new image was released ahead of Comic-Con 2022. The new image features Keanu Reeves who has returned as the titular hitman, John Wick, and it appears that he’s visiting a new type of holy setting for John Wick: Chapter 4.

This is interesting because, so far, we’ve had no real plot details available. Although John Wick: Chapter 3 ended with quite the cliffhanger, other than that, we’ve been unsure where the storyline would be headed next.

This is now our first glimpse at what that new storyline will include.

And so it begins… #JW4 pic.twitter.com/xBgHCRWqJf

As stated, this image was released to promote John Wick 4 just ahead of Comic-Con 2022. It’s very possible that Lionsgate will be further promoting the film at the event. Of course, there are still plenty of additions that must be made to the film with the time remaining until its release. As such, there might not be enough footage ready for a full trailer or anything of that sort. But who knows what surprises could still lie ahead? With that said, fans can stay tuned to ScreenGeek for updates as we have them.

The upcoming film will be directed by filmmaker Chad Stahelski. He’s directing from a screenplay written by Shay Hatten and Michael Finch.

John Wick: Chapter 4 is currently scheduled to be released on March 24, 2023.