Parents Council Upset Over ‘Deadpool’ & ‘Logan’ Being On Disney Plus 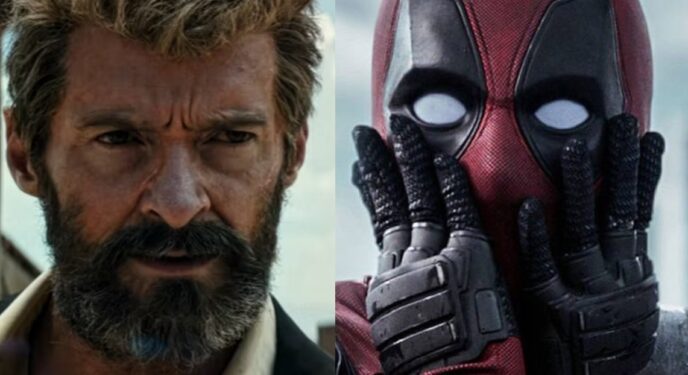 Fans have waited to see how Disney would handle their acquisition of such R-rated Marvel properties as Deadpool and Logan when they acquired Fox. After all, the Disney Plus streaming service didn’t allow any such content for the first few years it was established. Of course, that changed earlier this year, however, when Disney added R-rated and TV-MA content to the streaming service. With all-new parental controls they were finally able to include the much darker Marvel shows that were once available on Netflix such as Daredevil and Jessica Jones. Now it looks like they’ll be using this same update to include both Deadpool films and the Wolverine spin-off Logan on Disney Plus.

Excitingly enough, these films will be included on the Disney Plus streaming service as early as July 22. Fans will merely need accounts that allow adult content to watch the three films. They will then be allowed to watch Deadpool, Deadpool 2, and Logan as easily as most other Marvel and Marvel Cinematic Universe projects included on the service.

As revealed in the below announcement:

This is NOT a drill. 🚨 Marvel’s #Deadpool, #Deadpool2, and #Logan are coming to @DisneyPlus tomorrow! pic.twitter.com/fp9Xvii951

While most seemed to be happy with the announcement, there are some who aren’t too happy. The Parents Television and Media Council (PTC) released a long statement slamming the decision. The statement comes from the PTC’s president, Tim Winter, who says:

“Three years ago, the Walt Disney Company made a promise to families: No R-rated movies on Disney+, they said. It’s a family-focused platform, they said. We have Hulu for our edgier adult fare, they said. It turns out they were lying to us. After decades of corporate brilliance establishing itself as the world’s most trusted brand for families, today’s C-level suite at Disney has decided to flush it all down the toilet.”

“While Disney+ points subscribers to its parental controls, the mere presence of R-rated and TV-MA rated content violates the trust and sensibilities of families. What took decades to build is now taking mere months to erase. One day in the no-too-distant future, business schools will point back to this abrupt corporate U-turn as they analyze what happened to the once-great Walt Disney Company. And in the meantime, families will continue to be woefully underserved by Hollywood.”

It’s worth noting that Disney Plus has similarly included adult content on their streaming service internationally for quite some time now. But, in the United States, most of this content has normally been excluded from Disney Plus and placed on Hulu instead. As such, this is a big step forward for subscribers in the United States, and it’ll be exciting to see what other such films or shows could be added to the streaming service in the future. Until then, however, it’s nice to see Disney acknowledge some of the Marvel brand’s more adult installments as part of their canon.

Furthermore, without getting anyone’s hopes up, it’s possible that this could be to build hype for a major Deadpool 3 announcement. With Marvel Studios preparing a Hall H panel at Comic-Con 2022, it’s certainly possible, so stay tuned for more as we have it. Until then, it looks like audiences will soon be able to stream the Deadpool films and Logan on Disney Plus.