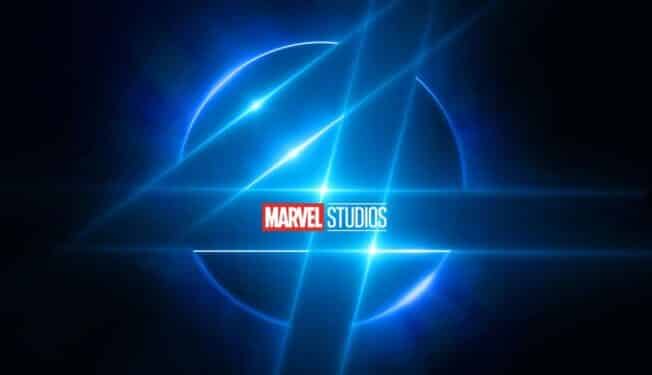 There’s been a wide number of Fantastic Four adaptations released over the last few decades. With each attempt, however, it seems like most fans have been left wanting more. Now Marvel Studios is preparing their own take on the property following their acquisition of Fox. This will allow the studio the opportunity to create a Fantastic Four team that’s not only more faithful to their comic book counterparts – but that can interact with the rest of the Marvel Cinematic Universe. As such, there are plenty of reasons to be excited. Now Marvel has unveiled when we can expect the new movie to be released. It looks like their Fantastic Four film will have a release date scheduled towards the end of 2024.

Fans have been hoping that the film would be released sooner rather than later. After all, Marvel Studios has gradually started planting seeds for their long-awaited superhero team to appear. For example, Doctor Strange in the Multiverse of Madness introduced a variant of Reed Richards that was played by John Krasinski. This was the first time that the MCU fully acknowledged the Fantastic Four even though it was a character outside the actual cinematic universe.

Now it looks like fans will have to wait until November 8, 2024 to see the MCU’s Fantastic Four movie on the big screen. Although it’s possible that characters from the team or perhaps the team itself will appear elsewhere in the MCU until then, this is still going to be quite a wait. Luckily, however, we have a concrete date in mind. So hopefully we’ll have more official news soon.

The film was originally going to be directed by Jon Watts, director of the MCU’s Spider-Man trilogy. After working so hard on the aforementioned films, however, he decided to take a break from the MCU. With that in mind, it does make sense that Marvel is taking extra time to work on the film and get the right director and crew involved.

Fans can stay tuned to ScreenGeek for additional updates regarding Marvel Studios’ Fantastic Four project as we have them. Until then, we can at least expect the Fantastic Four film to have a release date on November 8, 2024.