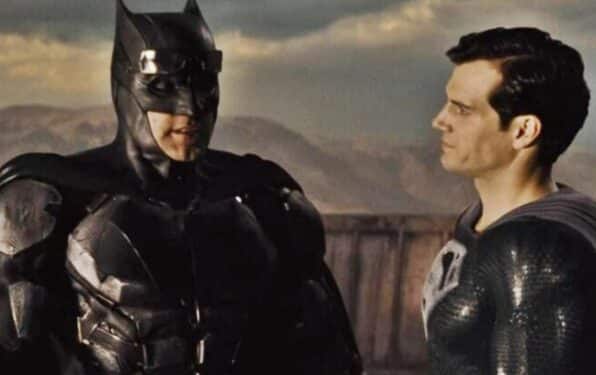 Jim Lee explained as much while answering one fan’s question if he was working on anything with Zack Snyder. As he explained, Zack Snyder’s Justice League seems to have been the last project planned between him and DC. So for any fans hoping that there would be more to come – that doesn’t seem to be the case.

This is what Jim Lee specifically had to say regarding the SnyderVerse and how there are no plans to continue it:

“You know what’s amazing, is we spent two years in lockdown, and here we are back at a convention, celebrating the artform, feeling good. I work on the projects that are in development, right? I think the Snyder Cut was Zack’s vision realized, and it was a really satisfying story told, but there’s no plans for additional work on that material.”

He further discussed how he “was happy to help contribute to the pitch for the other stuff,” and he further “thought it had been erased.” Indeed, it seems safe to say that Zack Snyder’s vision for the DCEU is no longer a priority at DC or Warner Bros at all. At the very least, Jim Lee does seem grateful that they had kept the other stuff they worked on and that it wasn’t destroyed. Here’s what he had to say on that matter:

I was happy to help contribute to the pitch for the other stuff, and it kind of was fun to see that stuff get out there because I did that years ago. I actually thought it had been erased, but they had kept it in storage.”

Jim Lee confirms that there are no future plans for Zack Snyder or future Snyderverse materials at #SDCC. Jim Lee is part of development for all DC films. pic.twitter.com/nrPUyLWu3w

It seems as though fans should consider themselves lucky we even received Zack Snyder’s vision for Justice League after all that happened. And, furthermore, the DCEU he helped establish hasn’t been retconned entirely despite going in new directions. So, at the very least, we can still thank him for setting the stage for what we have today. In any case, if anything changes, fans can stay tuned to ScreenGeek for additional updates as we have them.