Rumor Suggests When The ‘X-Men’ MCU Reboot Will Be Made 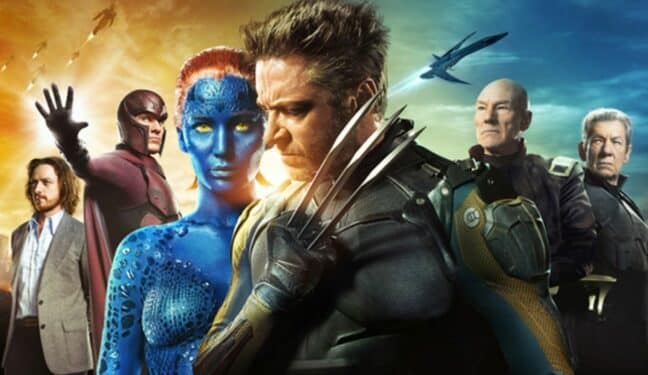 It was previously suspected that Kevin Feige would announce the Marvel Cinematic Universe’s first X-Men film at this year’s Comic-Con. After all, the recently-released Ms. Marvel finale finally seemed to imply that the titular character was the MCU’s first mutant. This also followed not long after Doctor Strange in the Multiverse of Madness introduced a variant of Professor X and the announcement that Marvel Studios was developing X-Men ’97, a spin-off of the classic animated series. Unfortunately, no such announcement was made. Many fans now believe the MCU’s first X-Men film will be revealed at this year’s D23 instead. Interestingly, however, a newly-surfaced rumor suggests an entirely different date for the highly-anticipated X-Men reboot.

As revealed by Devin Faraci via Cinema Sangha, he believes that Marvel Studios can’t develop their X-Men reboot due to “the contractual situation with the original Fox stuff.”

Specifically, this means they would have to wait until at least 2025 to make their film. And, unfortunately, it makes sense then if that’s why they’ve chosen not to make any announcements.

Here’s how his rumor explained “the contractual situation” at Marvel regarding the X-Men film franchise:

“Despite the introduction of mutants at the end of Ms. Marvel, there’s no mutants in Phase 5. I know why. I know why there’s no mutants. I know why this is going to take a while. There might be individual mutants, there might be other characters that show a certain interest. The reason why is the contractual situation with the original Fox stuff is going to be in effect until 2025. So, if they don’t want to use those actors, then they have to wait until that contract all expires.”

Devin Faraci also noted what he believes to be the most likely phase in which mutants will be formally introduced:

This actually explains the possible decision for why Ms. Marvel was made into a mutant instead of an Inhuman like her comic book counterpart. The aforementioned contracts dictate that Marvel can only use Fox’s previous X-Men actors to portray their characters until 2025. As such, that’s why we’ve seen Professor X played by Patrick Stewart just like in Fox’s film franchise. And, if they wish to use any other pre-existing live-action X-Men characters like Professor X was, then they’d have to use the original live-action actors again. Unless – they choose to introduce a character that hasn’t been seen in live-action before or introduce a completely new one. As such, Ms. Marvel fits the bill, and this now allows Marvel to acknowledge her as a mutant without breaching any of Fox’s contracts.

Of course, we’ll likely have to continue waiting to see if this actually is the case. Perhaps D23 will give us more insight – especially depending on whether or not Kevin Feige announces any X-Men projects set to be released before 2025.