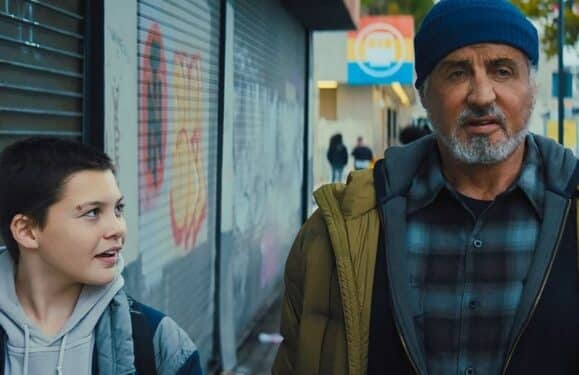 Fans have been waiting several years for Samaritan to finally be released. The film was initially revealed in February 2019 when MGM acquired a spec script for Samaritan and Sylvester Stallone was attached to both star and produce. Production for the film started in February 2020, just one year later, and was stopped by the COVID-19 pandemic. They were able to resume production in October 2020. Now, after several days, the film is finally going to be released this year. As such, Prime Video has released the first official trailer for Samaritan.

The film follows Sylvester Stallone’s character, a retired superhero, as he befriends a young kid. With superhero films more popular than ever at this point in time, it certainly seems like an interesting addition to the ongoing projects out there in the world.

Especially from the point-of-view of Sylvester Stallone’s character that decides to come out of hiding after 25 years.

Here’s the trailer for Samaritan that was released today from Prime Video:

Indeed, it looks like an excitingly unique take and one that superhero and Sylvester Stallone fans have been waiting for since 2019. Now, after all of this time, we’ll finally be getting to see the movie – and from Prime Video, no less.

The film Samaritan was directed by Julius Avery from a screenplay written by Bragi F. Schut. The story was previously used as the basis for the graphic novel series from Schut, Marc Olivent, and Renzo Podesta.

Fans will be able to stream Samaritan when the film becomes available from Prime Video on August 26, 2022.