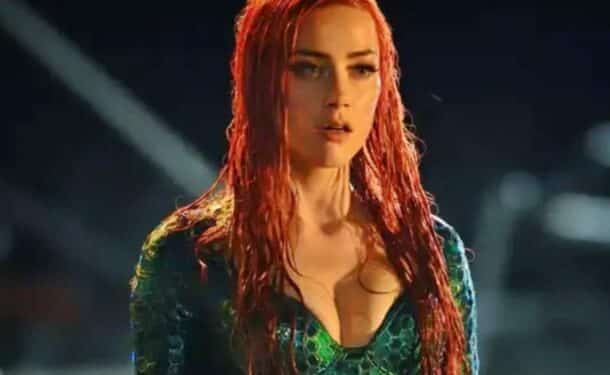 Although many thought the debacle between Amber Heard and her ex-husband Johnny Depp would end with the most recent lawsuit, that isn’t the case. In fact, things have only gotten more complicated. Amber Heard’s legal team stated from the very beginning that she didn’t have enough money to pay the $10 million she now owes Johnny Depp. Furthermore, she’s attempted to have the verdict thrown out and more recently appealed. Now Amber Heard has reportedly gone a step further and declared bankruptcy.

This news, as noted via Guardian Life, is quite surprising. They report that Amber Heard declared bankruptcy on July 20 and then appealed to the Commonwealth of Virginia on July 21. It was stated then that, “due to a lack of resources,” that the court’s “decision be declared null and void.”

While Amber Heard’s legal team has claimed as much, Johnny Depp’s legal team also issued a statement of their own. And, according to their side, “the verdict speaks for itself.”

“The verdict speaks for itself, and Mr Depp believes this is a time for both parties to move on with their lives and get back on their feet. But if Ms Heard is determined to continue the litigation by appealing the verdict, Mr Depp will file a concurrent appeal to ensure that the Court of Appeals considers the full record and all relevant legal issues.”

This is certainly an interesting situation. Especially because it’s possible that Amber Heard’s reported declaration for bankruptcy likely won’t help get rid of the amount she owes Johnny Depp. Instead, it seems more like it will only slow down the process so that she won’t have to make her payments to Depp as quickly. Similarly, the appeals that she’s been filing for would act quite similarly in slowing down the process. So for the time being, it looks like their lawsuit and its impact will be continuing for quite some time going forward.

It’ll be interesting to see how this debacle continues going forward. Especially now that Johnny Depp continues to have won the support of the public opinion. Stay tuned to ScreenGeek for additional updates on this matter as well as Amber Heard and Johnny Depp as we have them.