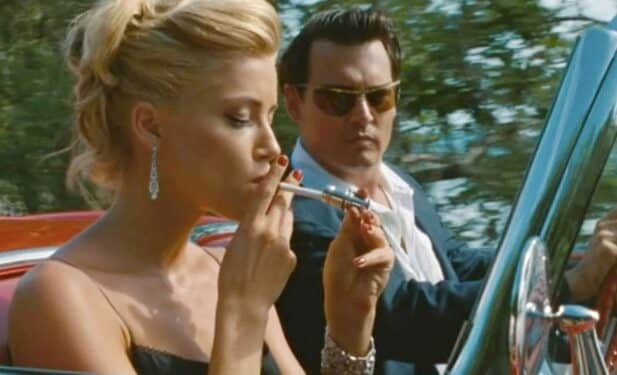 It’s been previously reported several times now how upset Amber Heard is that Johnny Depp won the verdict in his defamation lawsuit. In addition to continuing to emphasize her side of the story, she and her legal team have repeatedly vocalized their desire to appeal or have the verdict thrown out entirely. While the latter plan failed, it looks like she is continuing to go ahead with the former. It’s been revealed that Amber Heard has officially filed an appeal in regards to the jury’s verdict against her.

As revealed via TMZ, a spokesperson for Amber Heard noted the formal move made by her legal team. They “believe the court made errors that prevented a just and fair verdict consistent with the First Amendment.”

In addition to this, they explained that they are taking these steps “to ensure both fairness and justice.”

“We believe the court made errors that prevented a just and fair verdict consistent with the First Amendment. We are therefore appealing the verdict. While we realize today’s filing will ignite the Twitter bonfires, there are steps we need to take to ensure both fairness and justice.”

After being paid $2 million by Johnny Depp as ruled by the court, Amber Heard still owed $8.3 million to the Pirates of the Caribbean actor. Her legal team has previously indicated that Amber Heard cannot pay this amount and as such this might explain her eagerness to appeal. Nevertheless, Depp’s legal team isn’t worried. A spokesperson for Johnny Depp and his legal team had this to say:

“The jury listened to the extensive evidence presented during the six-week trial and came to a clear and unanimous verdict that the defendant herself defamed Mr. Depp in multiple instances. We remain confident in our case and that this verdict will stand.”

Indeed, considering the judge already rejected Amber Heard’s motion to overthrow the verdict, it seems likely that Depp’s legal team might not have anything to worry about. As such, we’ll have to see what happens now that Amber Heard has officially filed her appeal. Stay tuned to ScreenGeek for additional updates on the legal debacle between Amber Heard and her ex-husband, actor Johnny Depp, as we have them. It definitely doesn’t seem as though the two will be able to move on with their lives and careers for the time being.