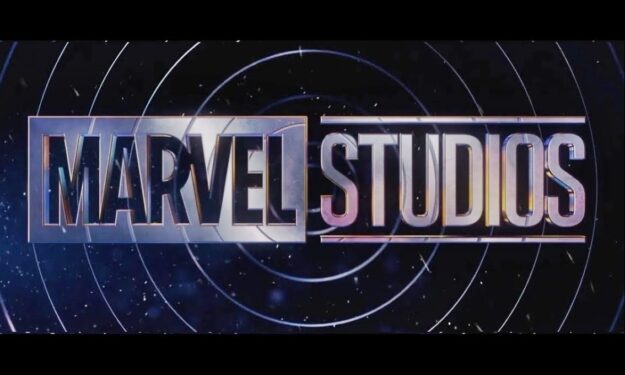 The Disney Plus series Hawkeye introduced a number of both new and familiar characters. One of the new characters, however, quickly became a fan-favorite. Now the actor for this fan-favorite Hawkeye character has teased their potential return in the Marvel Cinematic Universe.

But for those who’ve watched the complete series know – Jack Duquesne turns out to be a genuinely good character.

He discussed how much he enjoyed playing the role in a recent interview with DiscussingFilm, where he had this to say:

“I would think my history with Lalo and with a whole bunch of other characters, I’ve been doing this for a while… four years playing a hitman so that doesn’t help to have a good image of your characters,” he began.

He further took the opportunity to compare Jack Duquesne to the character played by Harrison Ford in What Lies Beneath.

“Harrison Ford is always the good guy. But in that one, he’s the bad guy and you just don’t see that coming… I think they did the same thing in reverse [with Jack Duquesne].”

He further explained that he would indeed return to the role if Marvel were to ask him to come back. It turns out that Tony Dalton genuinely loves playing Jack Duquesne aka the Swordsman.

“Of course, I would do that role again. It was fun. It’s nice to be the good guy for a change,” the actor added. “[Jack Duquesne] is a completely different character than Lalo and it’s a whole different direction.”

So, although it isn’t confirmed, it certainly seems like we could see more of Tony Dalton in the Marvel Cinematic Universe as the franchise continues to expand. With so many different shows, films, and spin-offs in the works – it wouldn’t be hard to imagine him slipping into one of these projects at some point. Especially if fans continue to vocalize their desire to see him come back.