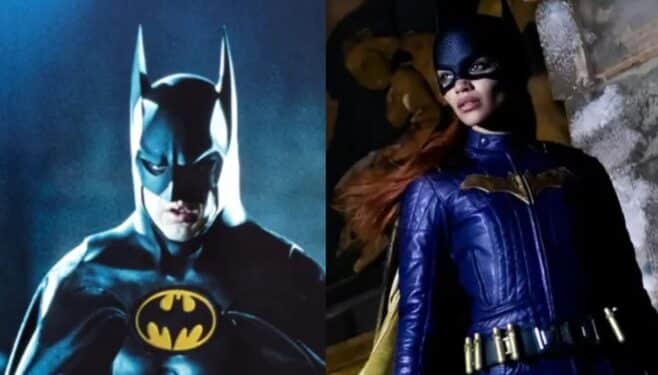 Fans were shocked when Warner Bros flat out cancelled Batgirl. They didn’t just decide to release the film as a straight-to-video or straight-to-streaming effort either. The film is for all intents and purposes completely dead – with no release in sight. This means that Michael Keaton, who was supposed to return in the film as Batman for the first time in decades, won’t be making his grand return until The Flash is presumably released. Nevertheless, co-director Adil El Arbi still managed to post a Batgirl photo which reveals Michael Keaton in his iconic Batman suit.

It’s definitely disappointing to see what would’ve been Michael Keaton’s return in Batgirl cancelled. But since his character is so far still intended to appear in The Flash, fans will hopefully still get to reunite with the beloved take on Bruce Wayne aka Batman from Tim Burton’s original duology. In the meantime, this photo shared on the co-director’s Instagram story is certainly an exciting glimpse at what we both lost and what’s to come.

As noted by CBR, here’s the photo as it was posted on Adil El Arbi’s story: 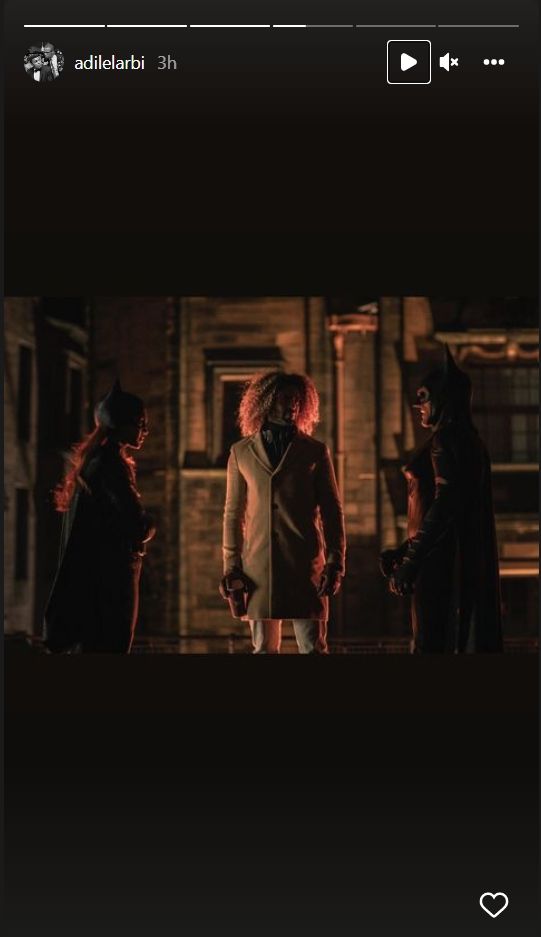 The film was almost entirely completed before it was cancelled. With shooting having been finished, it only needed to be fine-tuned in post-production. The cast in addition to Michael Keaton would have featured Leslie Grace as the titular Batgirl. Meanwhile, Brendan Fraser would have played the film’s villain Firefly. J.K. Simmons would have also returned as James Gordon for the film.

It’s definitely a disappointing time for fans of Warner Bros and DC. In fact, the entire entertainment industry has been shaken up by the decision to cancel a film that reportedly cost $70 to $90 million to make. If a movie with a massive budget and cast like that isn’t safe, then what is? As such, it’ll be interesting to see where we go from here.