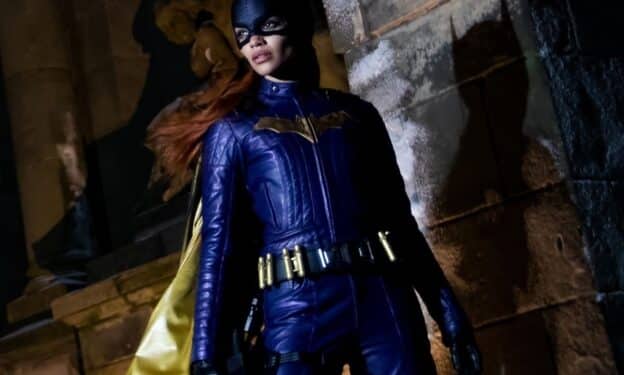 When the film Batgirl was first announced, it was revealed to have been in the making for a release on HBO Max. The new DCEU film would have starred Leslie Grace as the titular character alongside the likes of Michael Keaton as Bruce Wayne aka Batman and Brendan Fraser as the villain Firefly. It was then more recently reported that the film could be released in theaters as well. For now, however, it appears that Batgirl has now been cancelled completely.

As reported via The Wrap, “the $90 million project is effectively dead.” The massive budget was a result of “COVID issues and shutdowns,” and despite this, it appears that the film just did not work as the studio had hoped. This is the result of David Zaslav taking over as CEO of Warner Bros Discovery and being “committed to making DC titles big theatrical event films.” It appears that, for one reason or another, “Batgirl isn’t that.”

The film initially began production in November 2021 in Glasgow, Scotland. This lasted until March 2022 and the film was most recently in post-production. This is certainly a shocking turn of events and shows just how much of an overhaul we can expect from the DC brand going forward. According to The New York Post, an insider claims “they think an unspeakable Batgirl is going to be irredeemable.”

Fans that were looking forward to the film will no doubt be disappointed. However, this isn’t exactly the end for Leslie Grace as Barbara Gordon aka Batgirl. In fact, some insiders have stated that both the directors involved with Batgirl and star Leslie Grace are still loved by the studio and that they plan on working with them again soon. This means we could still expect to see some iteration of the character be introduced down the line. As for Michael Keaton’s Batman, it also seems more than likely that we’ll still get to see him return in The Flash.

Fans can stay tuned to ScreenGeek for additional updates as we have them. As for now, however, Batgirl appears to be completely cancelled.