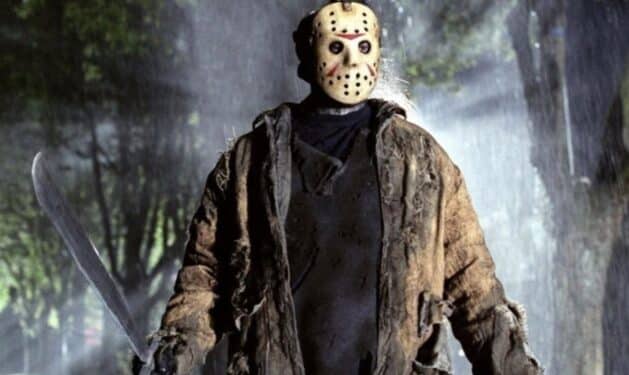 The Friday the 13th horror film franchise has been in an interesting situation throughout the last few years. As fans know, the property has unfortunately been the focus of a number of lawsuits between Sean Cunningham and Victor Miller. The lawsuits have ultimately split the rights to this franchise between the two parties, and it seems that they must both work together in order for a new installment to get off the ground. While it seemed unlikely this would never happen, it does appear that there is something going on with the brand.

At least, that’s what film producer Roy Lee has now teased when asked about the Friday the 13th franchise.

The film producer recently participated in an interview with The Boo Crew Podcast via Bloody-Disgusting. They specifically asked him about the Friday the 13th property. And, although he couldn’t reveal any specific details, his response is still quite exciting. Especially for fans who thought the brand was dead in the water.

Here’s what he teased:

“That one is something that I would love to talk about. You may be hearing something by year’s end… on that front.”

As such, it looks like whatever Friday the 13th news Roy Lee is referring to, we should be hearing about it by the end of this year. With only a few months left to go, it shouldn’t be much longer before we know what this exciting news could be. Especially if it’s something he “would love to talk about.” It definitely looks like a good sign for fans.

It’s worth noting that Roy Lee was previously involved with a Friday the 13th project first reported in 2018. Although details regarding that project were also vague, it seemed to be in production at Lee’s and Doug Davison’s Vertigo Entertainment. Furthermore, LeBron James would have been involved with his SpringHill Entertainment. Obviously this didn’t happen due to the various rights issues – but perhaps those were cleared up. Fans can stay tuned to ScreenGeek for further updates as we have them.