Brie Larson Asks For Song Choices While Dancing In A Bikini 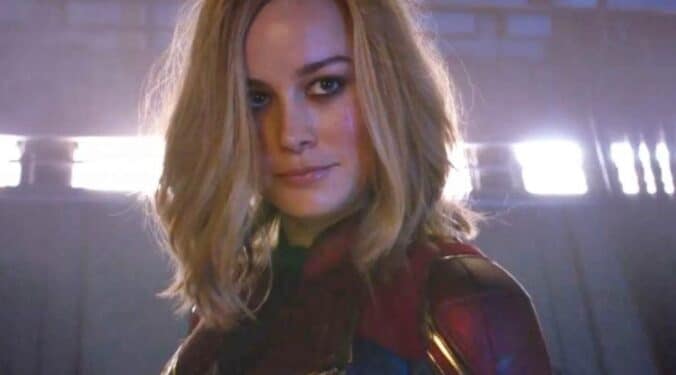 Although fans won’t be seeing Brie Larson return to the Marvel Cinematic Universe until next year, where she’ll be appearing in The Marvels alongside Ms. Marvel star Iman Vellani, she’s still interacting with fans on social media. In fact, her Instagram account contains a variety of posts which feature her day-to-day activities and upcoming projects. As such, Brie Larson did share one stunning bikini photo that’s perfectly suited for the summer season. Furthermore, she’s asked her followers to pick song choices to accompany the image.

As you can see below, the photo is already quite beautiful. But Brie Larson went an extra step to involve her followers than just wearing a bikini.

She decided to attach the following short but always-captivating caption to the image:

“What am I dancing to? Wrong answers only.”

As those who follow social media platforms know, “wrong answers only” posts are often always fun. And that seems to be the case with this image, which has several thousand comments’ worth of users posting their “wrong answers” for which song Brie Larson could be dancing to. These wrong answers include such choices as the theme songs to different Marvel projects made without Brie Larson, or even a few Taylor Swift songs. Indeed, there are plenty of possibilities for fans to use when coming up with the wrong answers for Brie Larson to dance to. And they’re certainly taking advantage of all the answers that are available to use.

In the meantime, and as mentioned above, Brie Larson still has The Marvels on the way. While production seems to have mostly been completed for the upcoming sequel, there are still no doubt some last-minute touchups that the studio will be working on up until its 2023 release date. Similarly, Brie Larson will also be a part of next year’s Fast & Furious sequel, which will actually be the tenth film in the franchise.