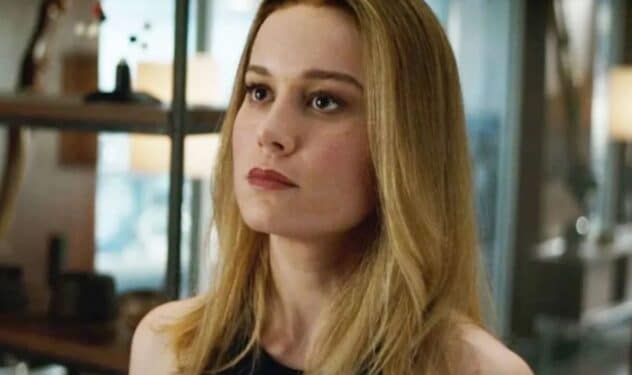 Marvel Cinematic Universe and Captain Marvel star Brie Larson has often used Instagram as a way to keep fans up-to-date with her intense exercise routine. This time, however, Brie Larson chose something a little different to show her many followers. Due to the summer season upon us, it appears that Larson took the time to throw on a bikini and dash through a sprinkler.

As such, it’s clear that Larson knows how to have fun just as much as she knows exercise.

As she herself wrote in the caption:

“Sometimes all you need is a sprinkler, a charcuterie board, a polaroid and friends!”

In addition to the photo where Brie Larson can be seen running in a bikini, there are several other images that reveal her summertime activities. This includes photos of food on a charcuterie board and a group of friends. With her busy schedule, it’s nice to see that she had the opportunity to have some fun this summer. Of course, we’ll still be seeing plenty of Brie Larson content by next year as well.

The MCU actress will be returning to the franchise of superhero comic book films for her appearance in The Marvels. In that particular film, she’ll be teaming up with both Monica Rambeau and Ms. Marvel’s Kamala Khan. It’s certainly going to be quite the follow-up to her Marvel Cinematic Universe introduction, Captain Marvel. Furthermore, fans will be seeing her outside the comic book realm when she appears in Fast X – the latest installment in the Fast & Furious film franchise. So we’ll likely be seeing her promote both of these projects in the coming months. As for now, however, she’s taken the time to relax and enjoy the summer.