Disney Plus To Remove LGBTQ Content In Middle East 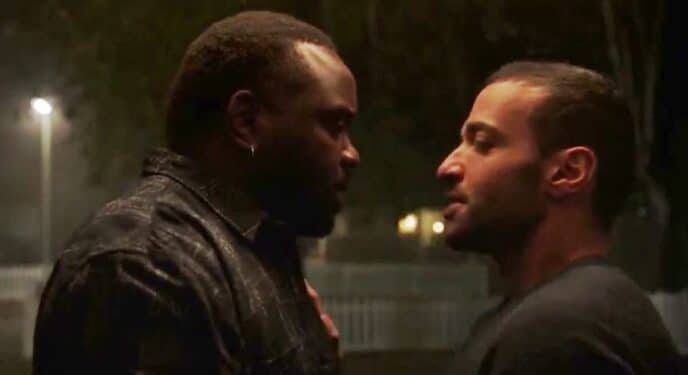 As moviegoers have no doubt noticed at this point, Disney has been eager to produce more LGBTQ content than ever before. Many of their newest films and shows have focused heavily on diversity, with plenty of characters having been made part of the LGBTQ community. And, while some US viewers feel mixed about the idea, it’s the Middle East that’s been outright banning any films to feature such content. Now Disney Plus has confirmed they will be removing LGBTQ content from their streaming service in the Middle East to comply with local censors.

This is certainly an interesting decision. Especially considering that certain films such as Lightyear have been completely banned in the territory. It seemed like Disney was eagerly refusing to buckle at all regarding their projects and the LGBTQ content contained therein. But at this point, it appears that Disney does not want to be banned outright from the Middle East. Of course, as noted via THR, some projects will still remain banned, such as the film Lightyear and the Disney Plus series Baymax.

The above two projects are also nowhere near the amount that have been banned in the Middle East in the past. Other projects that faced the same fate include Eternals, West Side Story, Doctor Strange in the Multiverse of Madness, and Thor: Love and Thunder. And it looks like Disney still has no desire to stop producing such content. So, in order to find the right middle ground, it looks like future Disney projects will merely be censored for the Middle East. Interestingly, some of the theatrically-banned films that are intended for older audiences will still be released on Disney Plus in a censored cut. This reportedly includes Doctor Strange in the Multiverse of Madness.

“Content offerings differ across our many Disney+ markets, based upon a number of factors. Content available should align with local regulatory requirements,” they explained.

The representative continued to emphasize that Disney Plus will still offer parental controls so that families in the Middle East can choose what to watch on the streaming service. At least, that’s for films that still aren’t banned completely, such as Lightyear.