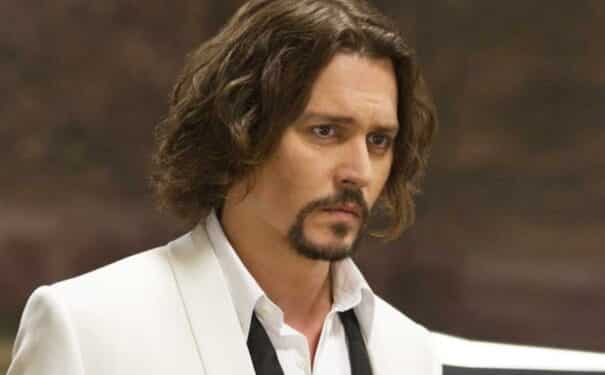 Now that Johnny Depp has seemingly cleared his name following his latest lawsuit with ex-wife Amber Heard, it looks like the Hollywood actor just signed a surprising brand-new deal. As it turns out, Johnny Depp will now be the face of the Dior men’s fragrance known as Sauvage. This means Johnny Depp will be represented on both the packaging and in commercials for the cologne. Furthermore, this deal with Dior is actually a 7-figure number.

This information comes via TMZ, and they also noted that this is a multi-year deal. Other details regarding the deal are vague, however it appears to have only come together recently. Specifically, they claim that the appearance of fashion photographer Greg Williams – who is involved with Dior – cemented the deal after he attended one of the concerts hosted by Johnny Depp and Jeff Beck.

Sources close to TMZ continued to explain that Johnny Depp was the basis of a photo shoot with Greg Williams. The photos will further be used as part of an advertising campaign with Dior and their Sauvage brand.

It’s worth noting that Johnny Depp has actually been involved with Dior in the past. He first signed a deal with the fragrance company in 2015. While this deal seemed to be doing well at the time, commercials featuring Johnny Depp stopped once Amber Heard began making allegations against Depp. While the company seemed to have lost faith in Johnny Depp after those first allegations were made, that no longer appears to be the case. Now Depp has both reunited with Dior and the two have this brand-new multi-year deal to look forward to.

It’ll be interesting to see where else this takes Johnny Depp and his career going forward. After all, if Dior once dropped Depp and recently reunited, it’s possible that his other collaborators might do the same. As such, fans can stay tuned to ScreenGeek for additional updates as we have them.