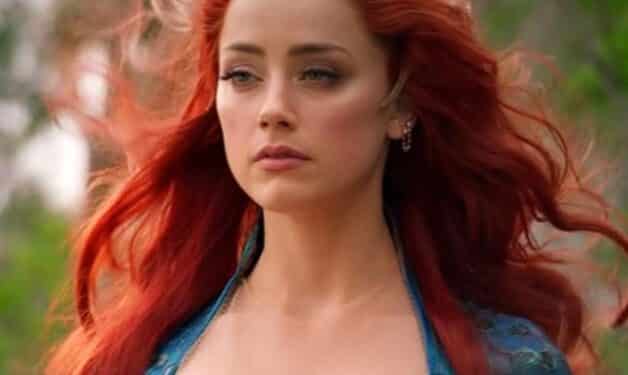 Now that Amber Heard has lost her lawsuit with ex-husband Johnny Depp, she owes the Pirates of the Caribbean actor quite a bit of money. While it’s unclear how exactly she intends to pay this amount back, especially given her failed attempts to have the trial thrown out altogether, it looks like one opportunity might’ve just presented itself. Specifically, an adult entertainment agency known as Zen Models just offered Heard a multi-million dollar deal to star in their upcoming X-rated movie.

The deal would pay Amber Heard not just $8 million for accepting, which would pay her debt to Johnny Depp, but an additional $1 million donation to the Children’s Hospital of Los Angeles. This is certainly a surprising offer and one that was allegedly written out in a letter to Amber Heard’s attorney, Elaine Bredehoft.

As noted via PopTopic, it would only be for one “adult entertainment video production.”

Here’s how their letter reads:

“Zen Models is an adult modeling agency and production company. We’ve been in contact with a group of adult film production companies that are interested in offering Ms Heard a contract to perform in an adult entertainment video production.”

Amber Moore began with the following:

“Zenmodels.net was created to empower men and women in the adult entertainment industry,” she explained.

In addition, the company’s president had this to say:

“We’ve decided to offer Amber Heard a possible solution to some of her problems,” Madarian asserted.

They further discussed how the X-rated video offered to Amber Heard “would be created to empower Amber as a progressive that embraces her own sexuality.” As stated in full:

“This video [the X-rated video] would be created to empower Amber as a progressive that embraces her own sexuality. There are several award-winning female directors that would create a script to portray Amber and empower the light of female sexuality.”

Amber Moore continued to explain that they believe the adult industry has been painted in a negative light. She further discussed how it’s been reformed and restructured to be much safer for both men and women. And, as such, the two think this opportunity would help Amber Heard who the president believes is a “naive young lady.”

“This offer is to allow Amber to pay off her debt on the presumption that she does not prevail with her appeal and take some time away from the negative press that is taking away any notion of living a peaceful life with her new family,” Ms Moore concludes.

It’s unknown if Amber Heard would actually take this offer. But, as these recent times have shown us, anything is certainly possible at this rate. Stay tuned to ScreenGeek for additional updates as we have them.