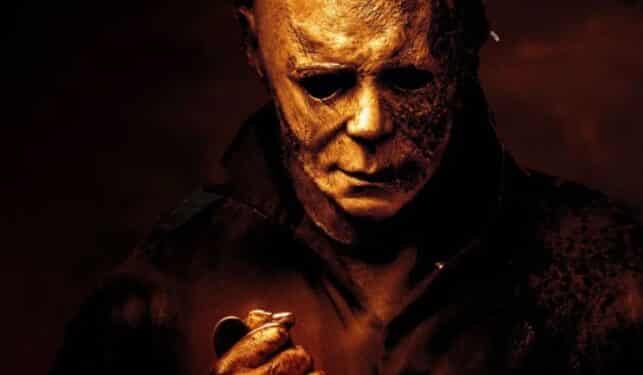 A number of people have played the iconic role of Michael Myers over the years. James Jude Courtney has been the main actor associated with the role since 2018. This particular appearance launched a new set of direct sequels to the original 1978 Halloween. And, fittingly enough, actor Nick Castle who portrayed Michael Myers the most in that film returned to aid James Jude Courtney. Fans can spot Nick Castle in some cameo shots featured throughout the new films and, furthermore, he also supplied the breathing sound effects for Michael Myers. Now he’s teased his last time doing such with a bittersweet post.

As you can see below, Nick Castle can be seen in the recording booth working on Halloween Ends. The actor is breathing into a microphone, as teased in his caption, and an image of Michael Myers is visible on the monitor ahead of him.

Here’s the caption he supplied with the photo:

“Breathing some life into The Shape for the last time.”

Breathing some life into The Shape for the last time. pic.twitter.com/j1xw3MViGY

It’s both exciting to see Nick Castle recording but sad to know it’s his last time. Fans were delighted when he returned to the role for the first time in decades for the 2018 film. While he played the character in the original horror classic, he did not play Michael Myers in any of the other films. It’s one of many reasons why the 2018 film really stood apart from most of its predecessors. Unfortunately, it looks like Halloween Ends will now be the final time we’ll get to see Nick Castle breathe life into The Shape.