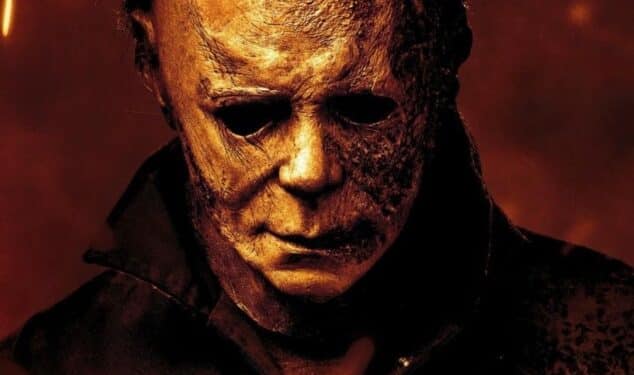 Fans are eagerly anticipating the next installment in the Halloween franchise, Halloween Ends. The film will not only continue the story established in the 2018 film Halloween and its 2021 sequel, but it will also be a conclusion for said storyline. As such, many fans have suspected that the film will be the final film in the franchise – especially based on the title. But now producer Jason Blum has clarified that, despite the title, Halloween Ends won’t necessarily be the last Halloween film.

Of course, this might not be too surprising. After all, horror franchises are known for definitive titles that still pave the way for new sequels. For example, Friday the 13th: The Final Chapter, Freddy’s Dead: The Final Nightmare, and Jason Goes to Hell: The Final Friday were all followed by a number of new sequels. It stands to reason that the same would likely happen for Halloween sooner or later. Still, though, Jason Blum seems adamant that Halloween Ends will still be the last Halloween film to be made by Blumhouse.

Here’s what he had to say on the matter via ScreenRant:

As such, fans will simply have to wait to see what will happen with the franchise. But it’s easy to assume that, depending on how successful Halloween Ends is, we might be hearing of more plans for the future. So stay tuned to ScreenGeek for updates as we have them.