HBO Max Is Pulling An Original Series From Its Streaming Service 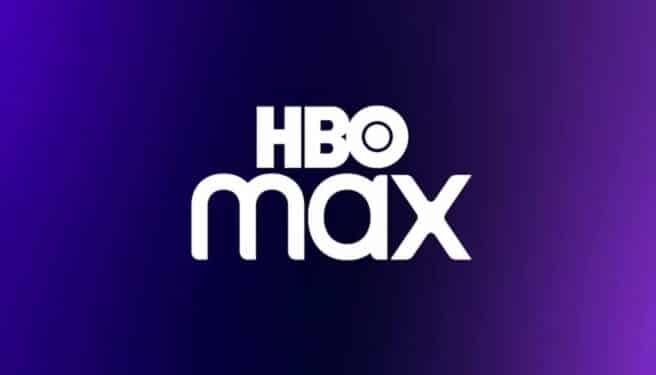 The HBO Max streaming service is scheduled to undergo a number of massive changes soon. With these changes, of course, it’s obvious that plenty of shows and films will be moved around in the process. And, ahead of these changes, it looks like an original series is already being pulled from HBO Max.

This particular show, a U.K. series titled Pure, is scheduled to be removed from the streaming service on August 26. Although it’s been a success with critics, it was surprisingly not renewed for a second season, and now its streak of bad luck continues. In fact, the show originally premiered in 2020, and everyone knows how unlucky that year happened to be.

The removal of this HBO Max series was noted via PopCulture. They mentioned how the series is actually not the only series that’s been removed recently. As mentioned above, there are plenty of changes going on with HBO Max, and that includes several shows that have already been removed. Vinyl, Camping, Here and Now, The Brink, and Mrs. Fletcher are all examples of that. And, as this overhaul continues, it seems more than likely that a large number of other such programs will be taken off the platform soon.

The series Pure was written by Kirstie Swain with episodes directed by Aneil Karia and Alicia Macdonald. It focused on the 24-year-old character Marnie, played by Charly Clive, who lives with “Pure O.” The series also stars Joe Cole. For those who’ve watched the series, they’re well-aware that Marnie lives with both OCD and a number of disturbing sexual thoughts.

The decision to remove Pure follows not long after it was announced that Warner Bros would be cancelling their release of Batgirl, which was originally produced for HBO Max. We’re certainly going to be seeing an interesting time for the streaming service – which is intended to merge with Discovery Plus in 2023.