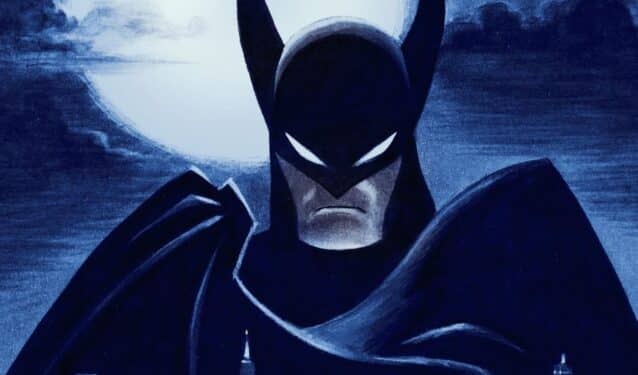 Warner Bros Discovery has been changing up HBO Max in so many ways that it’s getting hard to keep track. They’ve not only cancelled the live-action film Batgirl and the animated special Scoob!: Holiday Haunt, but a number of other shows and films have been removed from the service. In fact, dozens of animated shows have been removed from HBO Max without warning, and it appears that the drama doesn’t stop there. Now HBO Max has passed on Batman: Caped Crusader, a spiritual successor to Batman: The Animated Series.

This has many fans both outraged and confused. After all, with not just one, but two Batman projects disregarded – what does this mean for Warner Bros and HBO Max? Unfortunately, the answer is unclear. It does appear, however, that the show won’t be completely deleted from existence like Batgirl. Rather, it will instead be shopped to other networks outside of HBO Max. This means the series will likely still be released at some point by someone else.

As further explained by THR’s Borys Kit, the series is “deep in production” and that “nothing is paused” in regards to its development:

“BATMAN: CAPED CRUSADER animated series: The show is not cancelled, per sources, just not going to stream on HBO Max. The show is deep in production, nothing is paused. It will show up somewhere.”

BATMAN: CAPED CRUSADER animated series: The show is not cancelled, per sources, just not going to stream on HBO Max. The show is deep in production, nothing is paused. It will show up somewhere.

It’s unclear, however, how this move might alienate creatives working with the studio. After all, they’ve recently upset many other animation personnel when they began deleting shows from the platform without warning. And, with no end to these changes in sight, it remains to be seen what move may be next from Warner Bros Discovery and HBO Max. Especially with HBO Max being prepped for a merge with Discovery Plus. As such, we’ll just have to wait and see what happens.

Stay tuned to ScreenGeek for updates as we have them. As for now, it looks like Batman: Caped Crusader will be safe somewhere else while Warner Bros Discovery and HBO Max continue their purge.