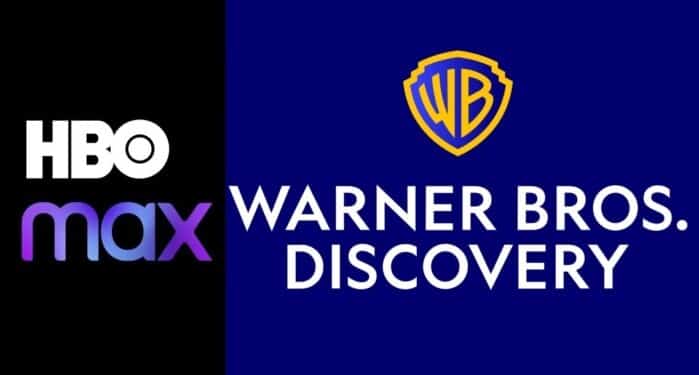 The Warner Bros Discovery takeover continues to get messy. Fans were previously surprised when Warner Bros merged with Discovery, which allowed CEO David Zaslav complete control of the newly-merged company. He previously expressed his desire to “overhaul” DC and fans expected to see plenty of other changes. However, what’s been happening so far is completely unprecedented. In fact, staff members from both HBO Max and Warner Bros Discovery have been vocalizing their complaints amidst the backlash.

The complaints occurred after HBO Max removed as many as 36 shows from their streaming service. The shows were pulled without warning and both fans and creators were confused.

One such show, the fan-favorite animated series Infinity Train, was one such title removed from HBO Max. The show’s creator, Owen Dennis, attempted to explain the situation on his own blog. He explained some of the issues with as much knowledge as he had to offer.

For example, he tried to put into perspective why everyone was so confused:

“People have been working behind the scenes for days now trying to figure out what’s going on. A thousand phone calls, texts, and emails have been sent, but the problem is that the entirety of Warner and Discovery is undergoing a merger. This means that people who you would normally talk to have been fired, moved, or quit, so no one has any idea how to get the information they need right now. This is the same thing that happened in the early months of the merger with AT&T. Never cheer for a corporate merger, they help about 100 people and hurt thousands.”

Unfortunately, there are still plenty of other issues that remain unanswered. And it’s unknown if they ever will be. As such, we’ll just have to wait and see what happens. In the meantime, however, many other creators have engaged in the backlash against Warner Bros Discovery and HBO Max:

John Oliver taking another shot at his new parent company Warner Bros. Discovery for removing shows from HBO Max without warning all in the name of tax cuts… pic.twitter.com/53dPr4uVwn

Made a little TikTok about the WB/Discovery merger and how it’s screwing over not just media workers, but consumers too: pic.twitter.com/EwXiWbvMRr

Hopefully we’ll have more details on this matter soon. Stay tuned to ScreenGeek for any further updates regarding the Warner Bros Discovery and HBO Max situation as we have them.