Jeffrey Dean Morgan Joins The Cast Of ‘The Boys’ Season 4 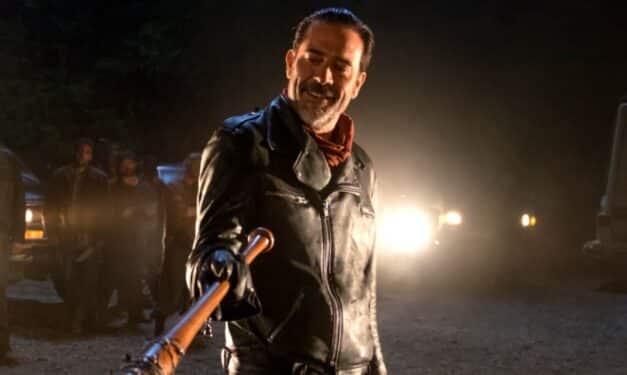 While the Amazon series The Boys was already considered a hit with its first season, each succeeding season has continued to excite new and existing fans. For example, the latest season of the fan-favorite series introduced actor Jensen Ackles as Soldier Boy. The actor’s inclusion was a huge highlight of the season and many fans were more than ecstatic to see Jensen Ackles join the show. Now it looks like one of Jensen Ackles’ old co-stars from the series Supernatural will also be joining the series. It’s just been announced that actor Jeffrey Dean Morgan has joined the cast of The Boys Season 4.

Jeffrey Dean Morgan’s potential involvement was previously teased by showrunner Eric Kripke. While he didn’t guarantee that Morgan would be appearing in The Boys, he did say that the two were eagerly trying to make it happen. Because Eric Kripke is also known as the creator of Supernatural – many fans had hoped that he’d somehow get Jensen Ackles and Jeffrey Dean Morgan together again for this new series. Now it looks like he’s succeeded.

Of course, only time will tell what character Jeffrey Dean Morgan will be playing. For now, however, he does seem to be excited about his involvement: